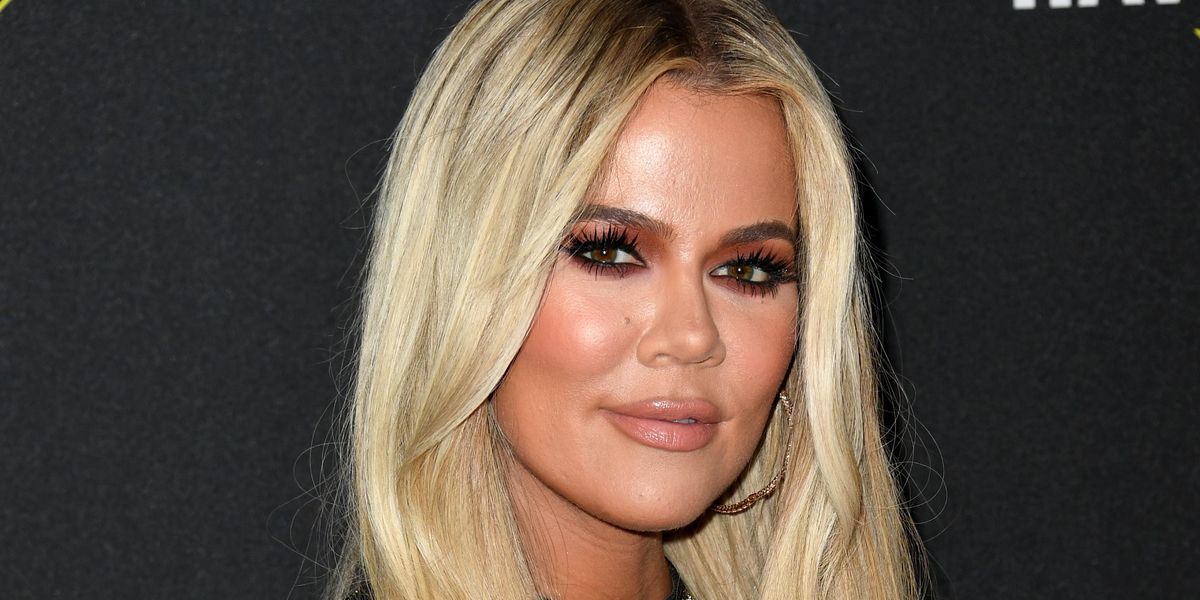 Khloé Kardashian isn't planning to shy away from conversations about race and privilege with her daughter True.

Appearing on an episode of Leomie Anderson's "Role Model" podcast, Kardashian revealed that she'd been thinking about how to talk about these topics with the three-year-old when she's of the appropriate age.

Kardashian noted during the episode that she's "obviously not a woman of color." But she is clearly aware that True, whose father Tristan Thompson is Black, will experience the world differently due to her race. "I don't want her living in a bubble thinking, because we do have this very privileged life, I want her to know all types of life and all types of living and be very aware of that," Kardashian explained.

She continued: "I know some people get uncomfortable with talking to their kids about race, or they think, 'Oh we live in a bubble, we never have to address that my child is Black.' I mean, of course you do. You're only setting them up, I think, for failure if you don't talk about race and probably the things they're going to endure once they're in, quote, the real world."

Obviously, True is currently a toddler who is probably happy to enjoy her lavish celebrity baby lifestyle for now, without thinking too much about how terrible this country is. But Kardashian said the right time will come to talk about the heavy stuff: "Of course we don't want to overexpose our children or tell them things too young and I don't know when that time is but I think I'll learn it when I'm in it."

This isn't the first time Khloé has publicly addressed True's race and how it affects her experiences in the public eye, even as a very young child. Back in 2018, Kardashian took to Twitter to address the "disgusting" colorism that True was facing on Instagram, with users comparing her skin shade unfavorably to that of Kylie Jenner's daughter Stormi, and Kim and Kanye's daughter Chicago.

On the podcast, Kardashian also noted that she's lucky to have her sisters sharing similar experiences. Kim in particular has spoken before about being conscious of raising Black sons and daughters in a country where racial injustice prevails.

The episode also touches on other topics, like Kardashian's experiences with internet trolls, body image and starting her Good American brand.

Take a listen, below.