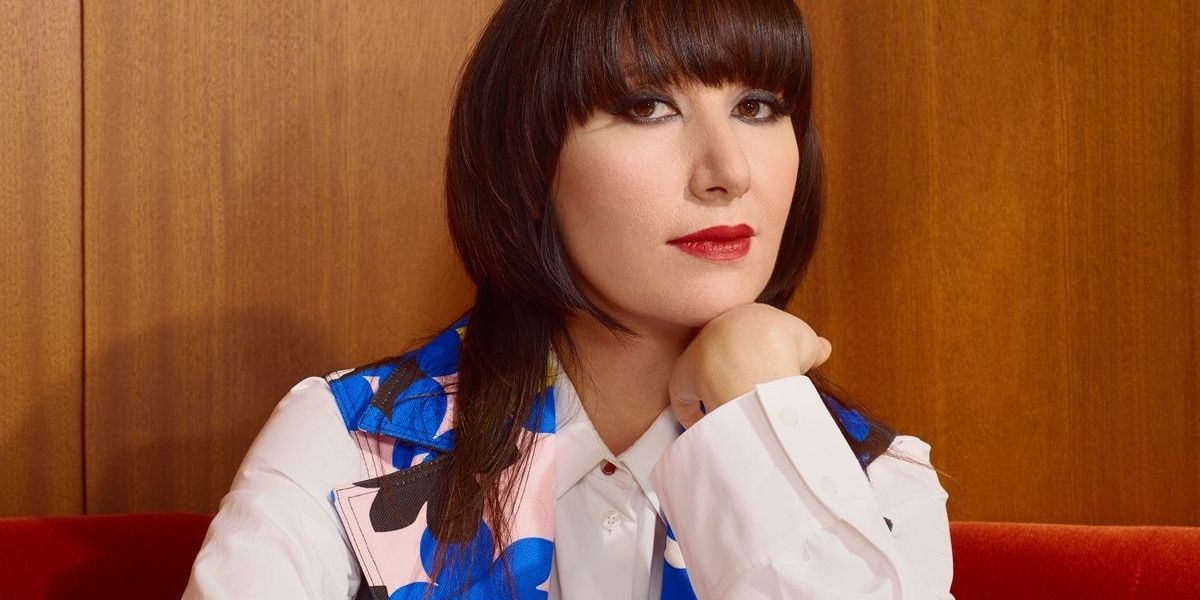 Kenzo Debuts 'Yo! My Saint' by Rock Icon Karen O

Kenzo has long-established itself as one of the more impressive fashion houses when it comes to their campaign's creative direction (cc: Natasha Lyonne), and the brand's spring '18 fashion film "YO! MY SAINT" by Ana Lily Amirpour is yet another home-run.

From a photoshoot to a private karaoke room in Los Angeles, Humberto Leon and Carol Lim have outdone themselves with the project, which explores the origin and power of a muse. As all of Kenzo's creative output, "YO! MY SAINT" is designed to provoke and stars a delightfully colorful collection that is well-worth writing home about.

The video debuts Kenzo's first original song, sung by indie-rock superstar, Yeah Yeah Yeahs singer Karen O (look out for her brief cameo), and Lim could not be prouder of O and Amirpour's vision.

"Humberto and I are technically the producers," she explains. "The beautiful part about this is it's two women that decided to make this film together. It's an amazing artistic endeavor and a conversation between two women. A female musician and a female director. That's kind of the starting point of this. We're so excited for it to finally come out."