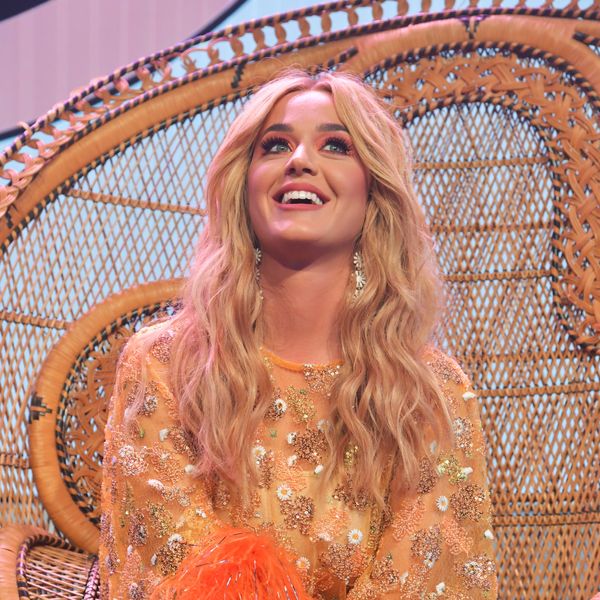 In a recent interview with Australian radio show, Smallzy's Surgery, the singer confessed why she relied on "ancient remedies" and healing practices to combat aging. "I'm kind of into those type of things, like health and healing places and self-betterment places," she said. "Especially as you get older and you have longer hangovers, you realize the cells in my body are dying."

To bring them back to life, the "Never Really Over" hitmaker turned to Panca Karma, an Ayurvedic "cleansing" technique which is essentially the same thing as enemas. "I did this thing called Panca Karma, it's basically Ayurvedic eating and cleansing, you do lots of enemas," she explained.

The program, which supposedly takes over 21 days for completion, works by removing harmful toxins from the body to create "optimum healing conditions." Perry clarified, "You definitely feel more energy, it basically like gets all the crap out of you, every pun intended."

Perry says that both her and fiancé Orlando Bloom prefer natural and holistic treatments to modern medicine.

"There are ancient ways to heal yourself besides just taking a pill, which is something I always love to investigate," she continued.

This of course, doesn't mean, the couple don't balance it with an occasional burger. "Orlando is very all about that kind of new age of living, for instance, today we are actually on a little bit of a health kick because we ate so many croissants when we were on vacation," she said, adding that at the moment she was "eating fruit and apple cider vinegar and later I may have a vegan meal."

"Probably tomorrow I will have an In-N-Out burger," she concluded.