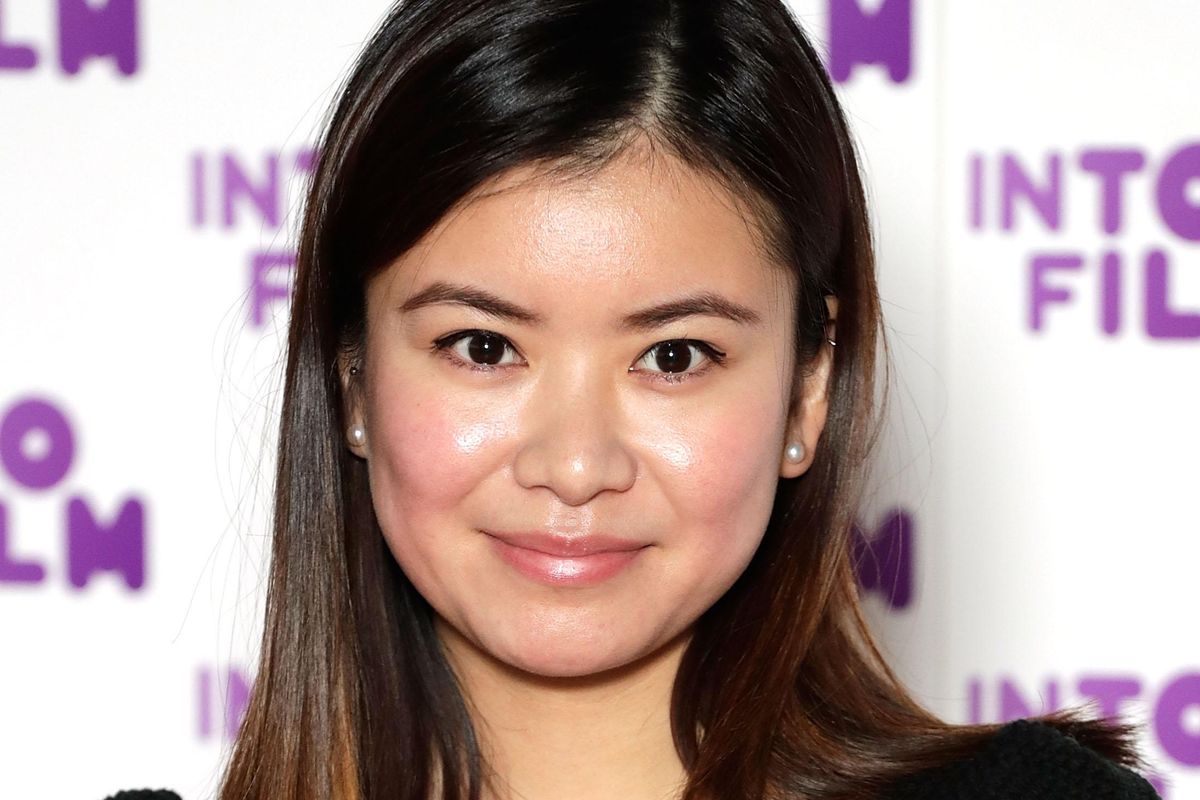 Earlier this week, the Chinese-Scottish actor — who played Cho Chang in the fantasy franchise — opened up about her experience with racist harassment from the fandom after being cast in 2005's Harry Potter and the Goblet of Fire.

"I was Googling myself at one point, and I was on this website, which was kind of dedicated to the Harry Potter fandom," she said on a new episode of the "Chinese Chippy Girl" podcast. "I remember reading all the comments. And, yeah, it was a lot of racist shit."

According to Leung, she was 16 when she landed the role and didn't receive any media training beforehand. However, what she did recall was the publicists telling her to say that the racist attacks weren't happening — even after she found an entire "hate site" dedicated to her.

"I remember them saying to me, 'Oh, look Katie, we haven't seen these, these websites that people are talking about. And you know, if you get asked that, just say it's not true. Say it's not happening,'" she said. "And I just nodded my head. I was like, 'Okay, okay,' even though I had seen it myself with my own eyes. I was like, 'Okay, yeah, I'll just say everything's great.'"

And though Leung went on to say that she was "really fucking grateful that I was in the position I was in," she also added that she keep saying, "'Oh I wish I'd maybe said something.' But you can't do that."

That said, as Entertainment Weekly reported, Leung has previously talked about the racism she experienced in a 2016 interview with The Herald, saying, "I can't remember much about that part of it because I was so in denial of what was happening."

"I put it to the back of my mind," she said. "I don't know if that is the best way to deal with it, but that is naturally what I did in order to move on and be a good actor."