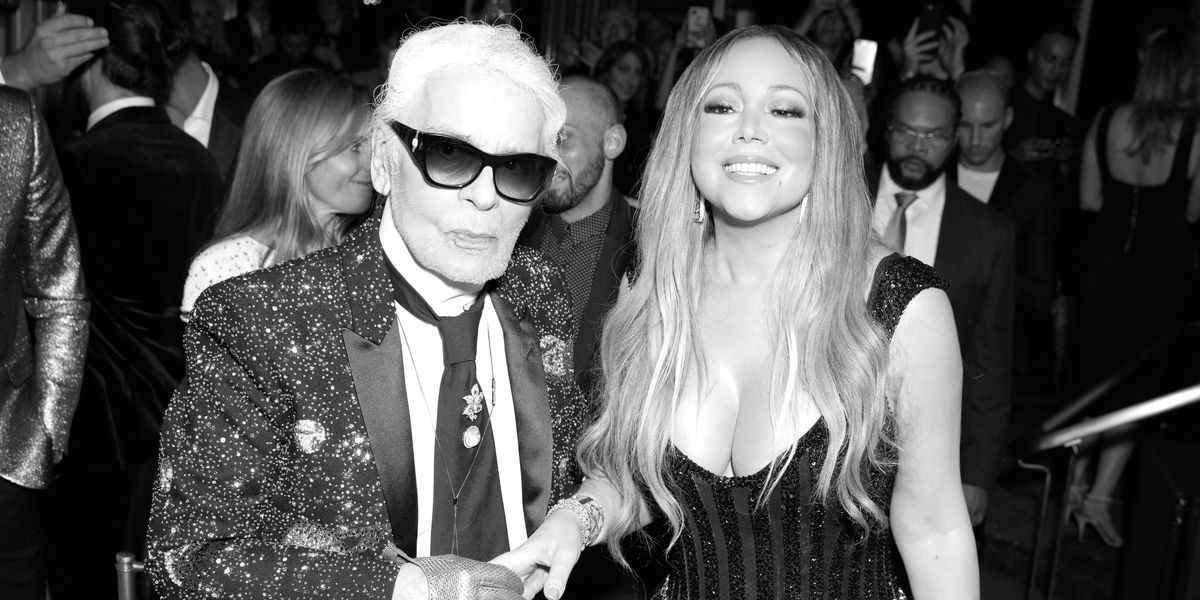 The fashion world lost a legend earlier this year, but the powers that be are determined to keep his legacy alive. Karl Lagerfeld, who passed away in February, is getting one of fashion's biggest awards renamed in his honor.

The LVMH Prize for Young Fashion Designers, which is one of the industry's most prestigious awards given annually to emerging talent worldwide, has announced that its Special Prize will be now be known as the Karl Lagerfeld Prize, in memory of the late designer who had close ties with the French conglomerate. (He was the creative director of Fendi, which is owned by LVMH, since 1965.)

"Karl Lagerfeld [...] was involved in the Prize since its launch," said Delphine Arnault, executive vice president of Louis Vuitton and the creator of the LVMH Prize, in a statement. "He was fully committed to it since day one, transporting us with his enthusiasm and his energy, sharing with everyone, whether other jury members or candidates, his culture and his passion for fashion. The Karl Lagerfeld Prize naturally perpetuates the closeness we developed over the years and is a tribute to the man's unique creative genius, to his ability to turn Paris into the fashion capital of the world."

Past recipients of the Special Prize (not to be confused with the main LVMH award) include Jacquemus, Hood by Air, and Rokh. The winner of this prize receives 150,000 euros and a year-long mentorship from an LVMH executive. The main LVMH Prize grants the first-place winner 300,00 euros; Marine Serre, Grace Wales Bonner, and Thomas Tait are among the designers who have received this award.

This year's finalists, which include Bethany Williams, Bode, and Stefan Cooke, will learn who will come out on top at the LVMH Prize finale ceremony on September 4, where a jury including Nicolas Ghesquiere, Marc Jacobs, and Clare Waight Keller will determine the winners.