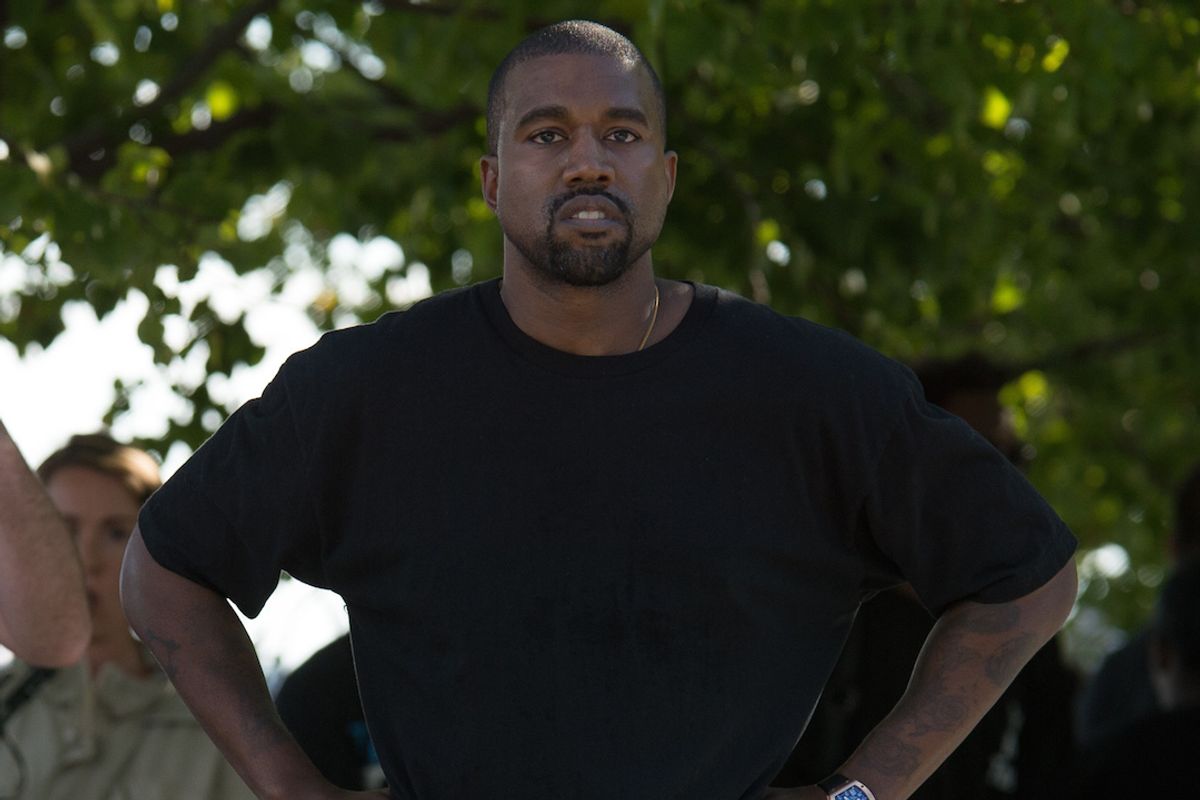 Kanye West Is Going Ahead With Yeezy Season 5

Still (ostensibly) recovering from an extensive hospitalization last month after a mental health crisis, Kanye West appears to be going forward in readying his Yeezy line for Season 5.

Page Six says the Mr. West--despite barely being back in the public eye a month--is "still going 100 miles per hour with work," (including squeezing in a meeting with President Trump) which may or may not be a good thing. But what do I know!

There is no word yet if Ye and his collection will manifest during New York Fashion Week, especially following his polarizing show during September's week of faaaaaaashuns...

...but I'd venture to guess he'll pull some kind of stunt.

Also, unrelated, but Kanye reportedly spent $20,000 on scooters over the holidays.