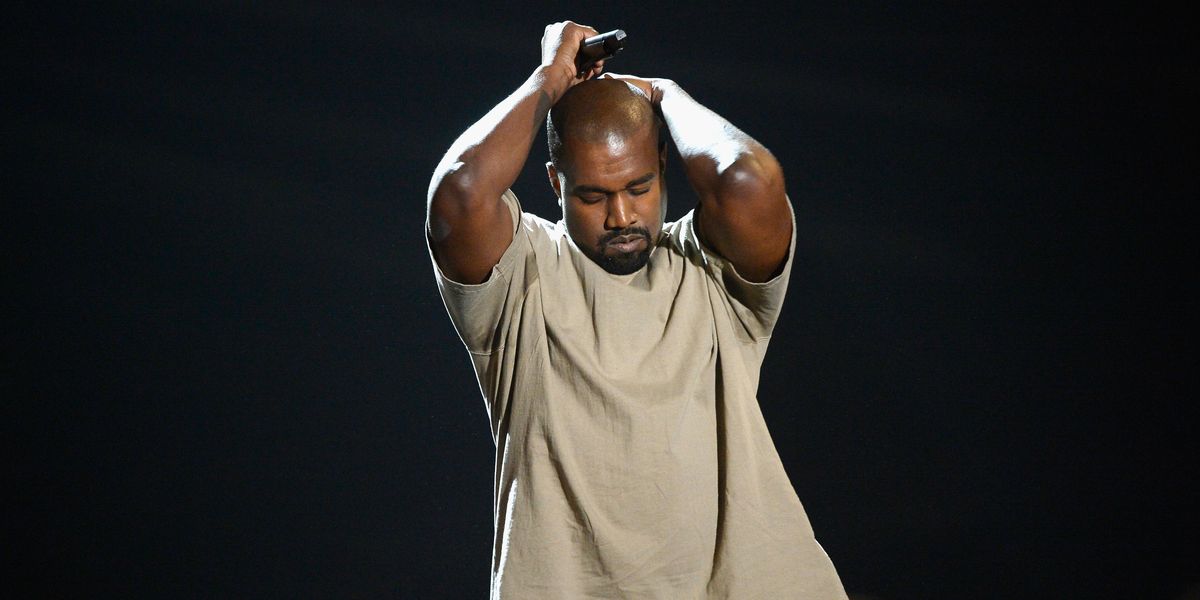 Kanye West Wants Us to Stop Using the Word 'Crazy'

Kanye West has been getting called "crazy" ever since he told Taylor Swift that he'd let her finish at the 2009 VMAs.

The phenomenon became more frequent after he referred to himself as a "21st century schizoid man" on his My Beautiful Dark Fantasy hit "Power," which some interpreted as West revealing a schizophrenic diagnosis. The "crazy" label became ubiquitous after the Make America Great Again hats, the budding friendship with President Donald Trump, and the claims that slavery was a choice.

When the rapper began to open up publicly about his struggle with bipolar disorder, the world was eager to listen. Some wanted an explanation for his controversial statements. To his credit, West has never used his mental illness as an excuse for his behavior, and instead has asked people to try to grasp what it means to live with mental illness. He did so again in a new Forbes cover story all about his Yeezy empire, arguing that the term "crazy" itself will soon go out of date, as our understanding of mental illness grows more nuanced.

"'Crazy' is a word that's not gonna be used loosely in the future," he told Forbes. "Understand that this is actually a condition that people can end up in, be born into, driven into and go in and out."

West has repeatedly said that he feels his condition isn't a hindrance, but rather a "superpower that unlocks his imagination." He goes on to say: "There's a lot of people that have been called that 'C' word that have ended up on this cover."

Whether it's related to mental illness or not, West's imagination is some kind of boundless. In the same interview, he explains that he has a Yeezy "made out of algae that will biodegrade completely over time in landfill" in the works, as well as a plan for Star Wars-inspired low-income housing units.