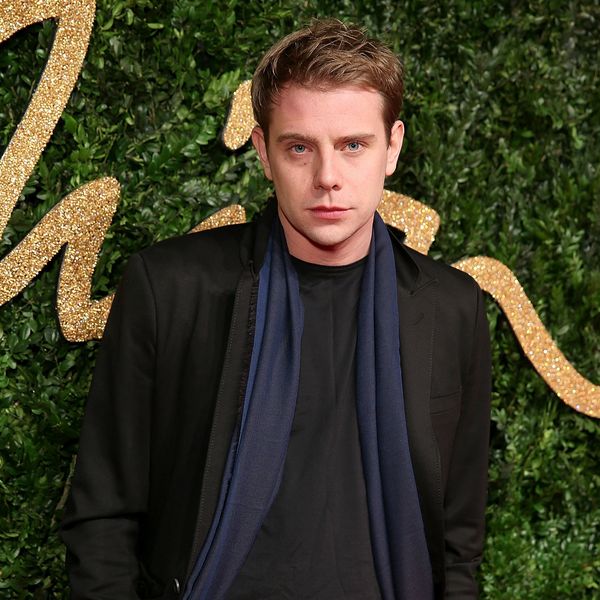 As COVID-19 forces many of us to #stayhome, it's important to remember those that don't have homes at all.

British fashion label JW Anderson announced in an Instagram post earlier today that they will be donating 10% of proceeds from all online sales to akt, a UK charity that centers on homeless LGBTQ+ youth, or those living in unstable or unsafe environments who are in search of a new home.

The organization was founded in 1989 in Manchester by Cath Hall, who believed that gay, lesbian and bisexual youth were being deprived of the care and support they deserved in the post-AIDS/HIV outbreak climate. Since its inception, the organization has focused on providing support for "LGBTQ+ young people aged 16-25" and assisting them with finding safe housing as well as "employment, education or training."

Donations to akt can be made through purchases on JW Anderson's website, or by donating to the charity directly here.