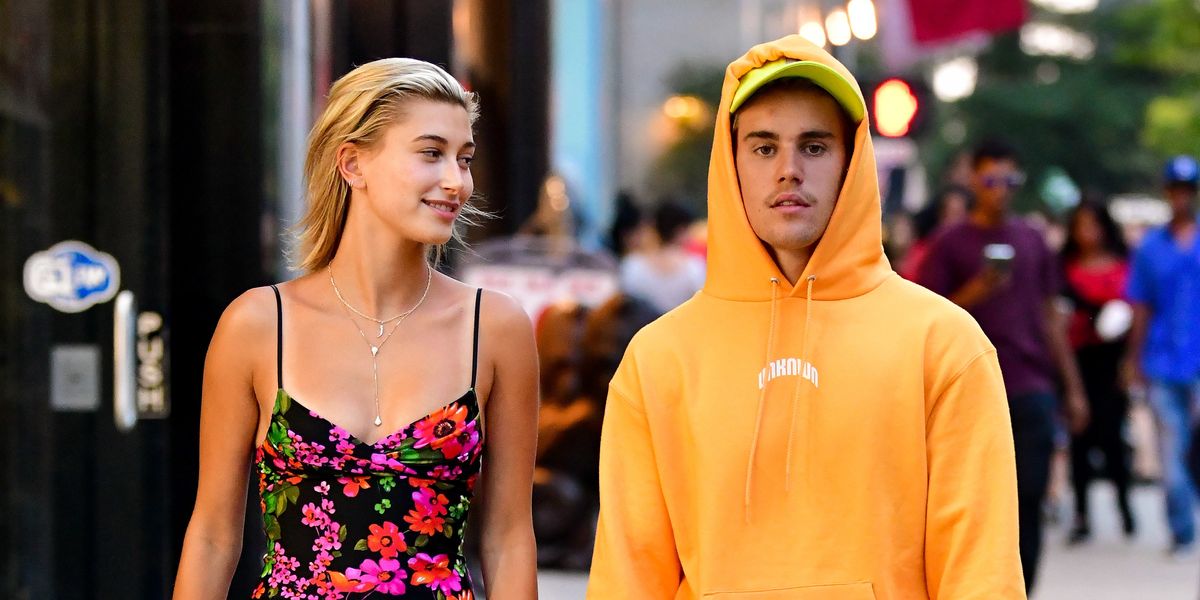 Justin and Hailey Bieber Are Beefing with a Metal Band

Justin Bieber recently professed his love for the California prog-rock/metal band Tool. However, the pop star is apparently not who the band's 55-year-old frontman Maynard James Keenan likes to imagine his music appeals to. His rock snobbery has lead to an surprising public beef between influencer-model Hailey Baldwin Bieber and the grizzled rocker.

Here's how it started: Last week, Bieber posted the lyrics to Tool's 2006 track "The Pot" on his Instagram story, a la a 2007 Facebook status. "Who are you to wave your finger?/ You must have been outta your head/ Eye hole deep in muddy waters/ You practically raised the dead," he wrote. As Stereogum points out, Biebs is a noted fan of Metallica and once used a repurposed a Marilyn Manson t-shirt for his own merch, so him being a fan of Tool isn't super out of left field.

Stereogum on Instagram: “#JustinBieber asks if any Beliebers know this #TOOL song”

Outlets began to pick up Biebs' post as a fun the-simulation-is-glitching news item. The music blog Consequence of Sound's tweet landed on Keenan's feed, to which the rocker responded with a one word: "#bummer."

Hailey Baldwin Bieber rushed to her husband's defense, accusing Keenan of bullying Bieber and correctly describing a 55-year-old man whining because someone he deems uncool likes his music as "childish." Keenan has not yet responded to Hailey's post.

@mjkeenan @consequence @justinbieber @Tool He expressed he was a fan of your music. Grew up listening to your music… https://t.co/XmurqZp9XL
— Hailey Bieber (@Hailey Bieber)1563218960.0

The pop singer and his bruised ego will ultimately be fine (he's heard worse than "bummer" in his day). But an old-school rock artist dunking on Justin Bieber just feels a bit like low-hanging fruit in 2019, you know?

We're living in an era where The Chainsmokers name-check Beach House in their songs and Kendall Jenner posts about Boygenius on her Instagram. Generally, where the borders between low and high-brow, indie and mainstream that used to allow bands "pure audiences" are total mush. Let this be a cautionary tale for rock elders everywhere: corporate pop bros are probably out there listening and relating to your music!