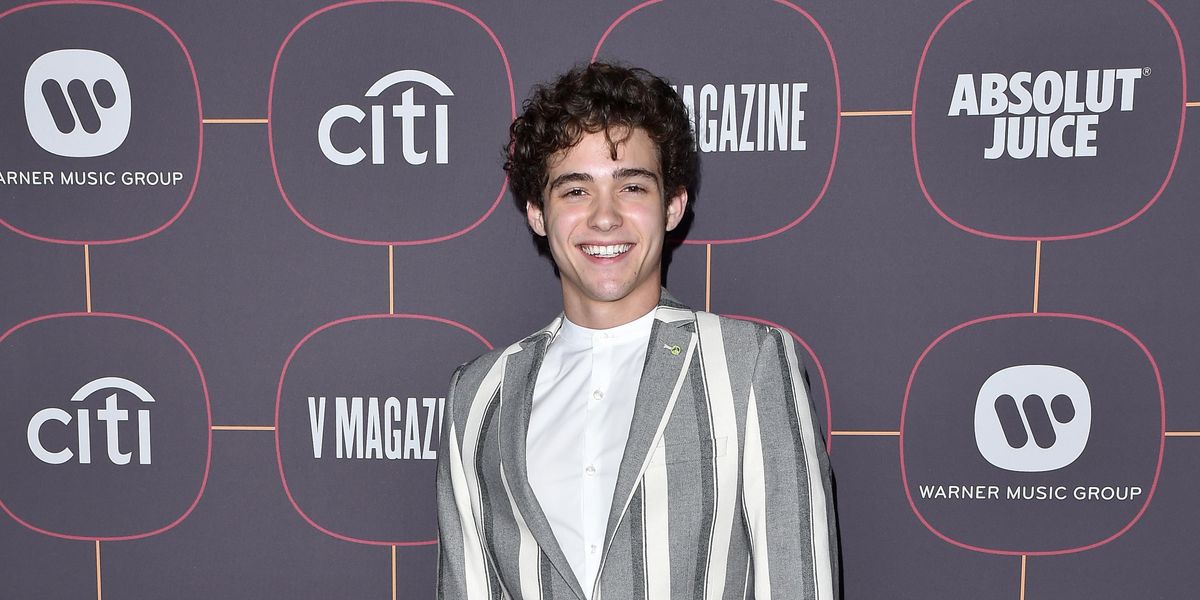 Joshua Bassett appears to have come out in a recent interview.

On Monday, the alleged subject of Olivia Rodrigo's "Driver's License" talked all things High School Musical with Clevver News. That said, after a fan question turned the conversation toward a potential Harry Styles collab, Bassett also ended up revealing something about himself in the process.

"What I admire about Harry Styles is that he's a very classy man, and he's very well rounded," Bassett responded to a query about his admiration for the "Watermelon Sugar" singer.

"He kind of does it all — like acting, singing, fashion — and I think that he's just a nice guy who doesn't say too much, but when he talks it matters," the star went on to say. "He's just cool. Like, he's cool. Who doesn't think Harry Styles is cool?"

However, the big moment came after Bassett also called Styles "charming" and "hot," before quickly adding that, "This is also my coming out video, I guess." And honestly, we love a casual reveal.

Watch his entire interview with Clevver, below.