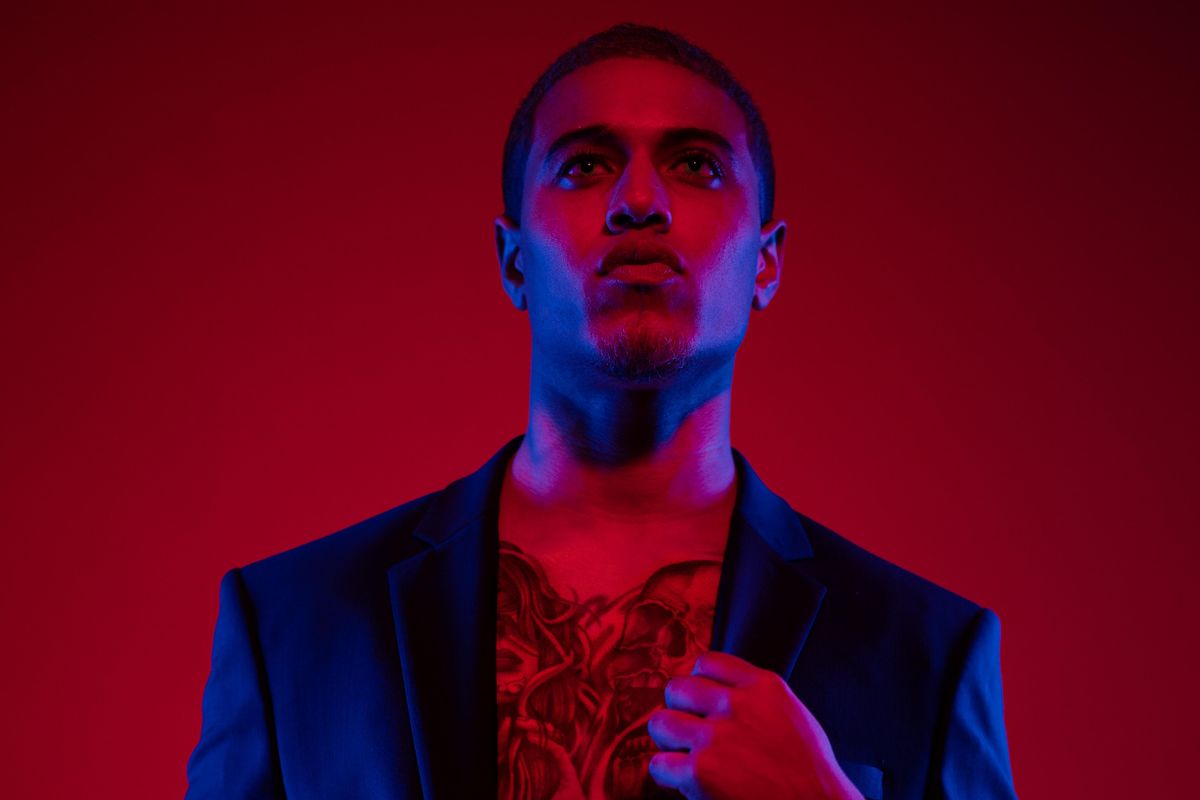 Meet the Model Behind the 'Two Pretty Best Friends' Meme

If you've been anywhere near TikTok in the past few months, chances are you've encountered the line, "I ain't never seen two pretty best friends. It's always one of them gotta be ugly."

Related | @GhostHoney's TikToks Will Heal Us All

Since earlier this fall, the joke has been completely inescapable on the platform, which is especially surprising given the fact that most memes tend to peter out after a week or two. However, the "two pretty best friends" sound has kept TikTok on its toes for months now thanks to the creativity of many users who've continually repurposed it for everything from simple punchlines to clapbacks to bait-and-switch jokes — to pretty hilarious results.

♬ Where Is The Love? - The Black Eyed Peas

The original sound comes from a video posted by South Carolina native Jordan Scott. According to the 24-year-old model, while he originally joined the app to raise his profile ahead of his move to Los Angeles, he soon "found [his] lane talking in front of the camera," which led to the creation of several popular videos that see him doling out one-liners in his car.

Needless to say though, "two pretty best friends" has since emerged as his most viral TikTok-to-date with over 43 million views and 8.6 million likes — something Scott said was a pleasant, if unexpected surprise.

why y’all never choose another equal to be y’all best friend?? I hate when the ugly one call the pretty 1 “twin” if ur best friend bad as u tag her rn

"This was definitely a first for me, but it has been very beneficial in growing on the platform," he said, adding that it's been "cool to see the creativity of others" using the sound.

"It honestly didn't go viral until a month or so later, which showed me that at any moment TikTok can push your video out to millions," he continued. "I think people loved the joke because most agree with the opinion."

And while some would chalk up "two pretty best friend's" sustained popularity to its versatility and the joke taking on a life of its own, Scott also believes the continued hype has been partially fueled by the controversy surrounding the video, which was initially criticized as misogynistic and spurred a number of parodies mocking his original.

"I think it's still a thing months later because TikTok has a lot of trolls. And honestly, I embraced the things that have been thrown at me," Scott said. "The platform constantly pushes your videos out daily to new users. I never think too big of it, because I'm just having fun on the app."

In addition to "having fun" though, Scott went on to say that he just plans on uploading more videos to his TikTok in an effort to "build a presence for [his] modeling/acting career," even despite the critics.

"I honestly just post on TikTok and keep it going," he said. "There have been many criticisms, but if people are talking then you must be doing something right. If I were to listen to every single comment on the platform, it would run someone crazy."