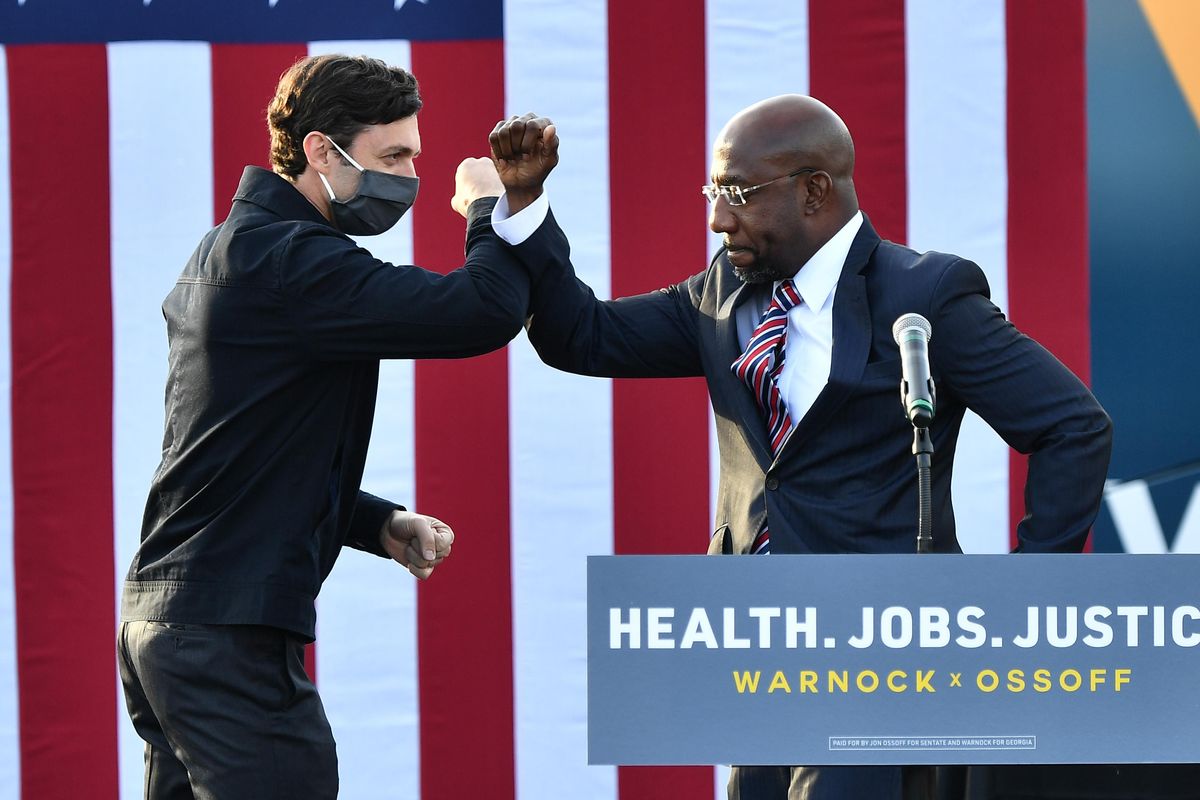 "It is with humility that I thank the people of Georgia for electing me to serve you in the United States Senate," Ossoff said.

In a tight race with Republican opponent David Perdue, Ossoff clinched the win by 0.62% with Perdue finishing at 49.69% and Ossoff finishing at 50.31% of the vote.

In November, Perdue fell just short of the majority vote needed to avoid a runoff, with the candidates only differing in about 88,000 votes.

After Rev. Raphael Warnock beat out Republican candidate Kelly Loeffler for the other Georgia Senate position, Democratic or Republican control of the Senate came down to the runoff between Ossoff and Perdue.

Thank you for your call, Mr. President-Elect.

I’m looking forward to working with you to get financial relief directly to the people, beat COVID-19, and build a healthier, more prosperous, more just America for all. https://t.co/uiVwoKKnj1

Now with Ossoff and Warnock's combined wins, for the first time in a decade, the Democratic Party will take control of Congress. The Senate would be divided between Democrats and Republicans, but once Kamala Harris is sworn in as vice president, she'll have the power to break ties for the Democrats.

It will take several days for the certification of the Georgia runoffs, so Ossoff and Warnock won't take office immediately. Warnock's term will last two years and Ossoff's term will be a full six years.

"Everybody who cast your ballot, everybody who put your faith and confidence in our democracy's capacity to deliver the representation that we deserve – whether you were for me, or against me – I'll be for you in the US Senate," Ossoff said. "I will serve all the people of the state."