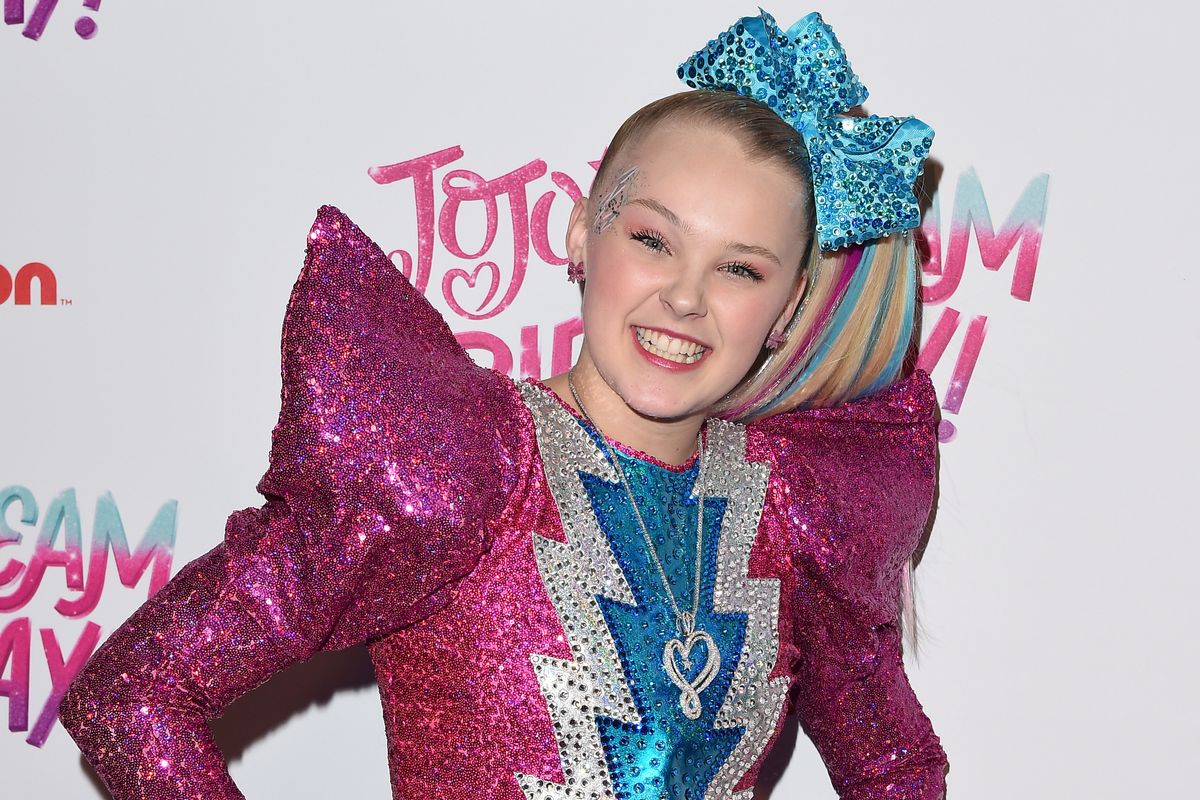 Leave it to YouTube stars to stir up the biggest internet controversies. Just months after a few products from Claire's were recalled for containing asbestos, Jojo Siwa's makeup line has also come under fire for testing positive for asbestos.

The 16-year-old YouTuber, whose famous makeup set containing eyeshadow, two lip glosses, and nail polish, has been a top seller among the young influencers 9.8 million subscribers that primarily comprises teenagers and young girls.

In pulling the product, the U.S. Food and Drug Administration deemed it "dangerous" and cited trace amount of the controversial substance, which has been linked with cancer.

"Claire's stands behind the safety of this item and all other Claire's cosmetic items, as such small trace amounts are considered acceptable under European and Canadian cosmetic safety regulations,"Claire's said in a statement to USA Today. "In addition, last year Claire's moved to talc-free cosmetic manufacturing to prevent any further concerns about talc contamination. Claire's also supports increased FDA oversight of personal care products. We will provide a full refund to any customers who purchased the product."

Though Siwa is yet to issue a comment, the FDA has put out a warning on Twitter. "Today, the FDA is releasing new results from its continued testing of cosmetic products for asbestos & is warning consumers to not use 2 additional products that have tested positive for asbestos & have been recalled," the tweet read.

Siwa first garnered fame as a child after appearing on Dance Moms. Within years of the show's conclusion, the now teenager started a YouTube channel to show off her dancing and singing skills, and gained instant attention. The influencer now tours across country performing popular songs, and also did a babysitting video with Kim Kardashian West's daughter North West that currently holds over 16 million views on YouTube.