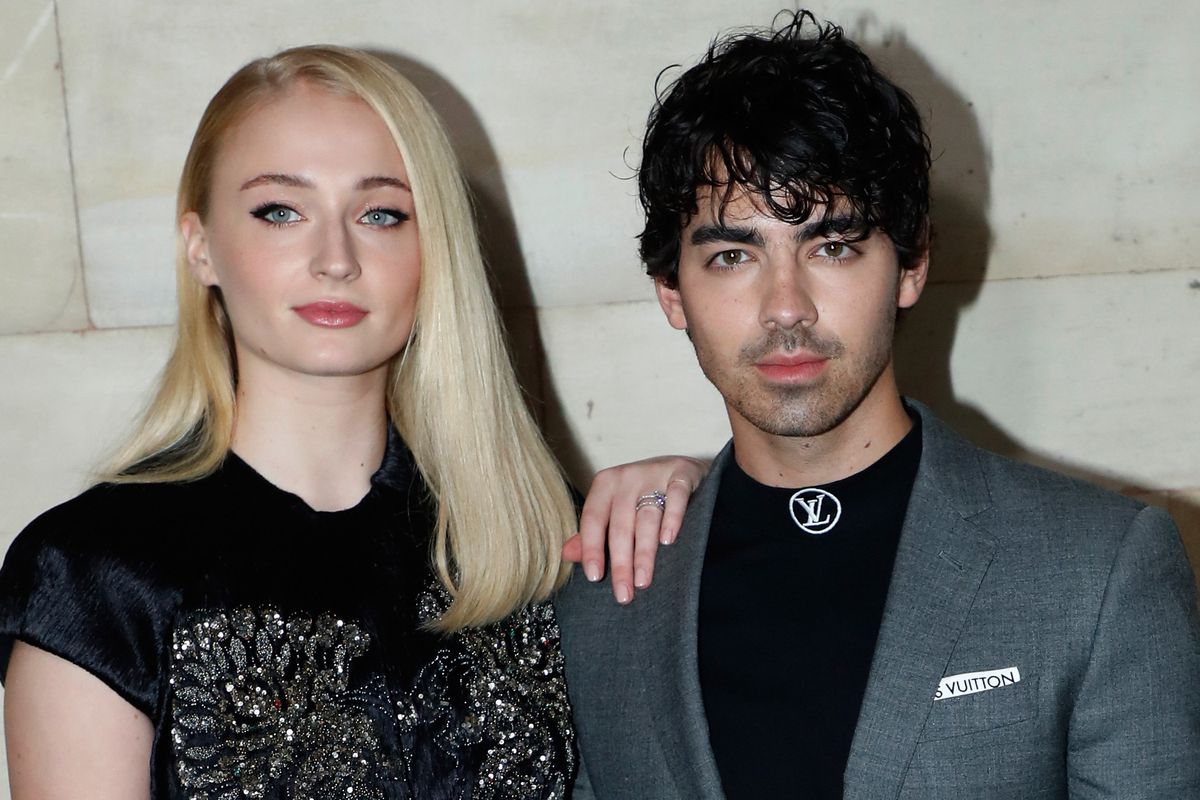 Earlier this month, Joe Jonas and Sophie Turner surprised the world by getting married in Las Vegas after the 2019 BBMAs — an adorable event that was live streamed by DJ-turned-unofficial wedding videographer, Diplo. However, it turns out that Diplo wasn't even supposed to be posting in the first place.

While speaking on Capital Breakfast with Roman Kemp, Jonas joked that Diplo "ruined" the wedding thanks to his Instagram story, which showed the couple walking down the aisle to a live performance of Dan + Shay's "Speechless" and reciting their vows in front of an Elvis impersonator.

"I love Diplo, but he loves his 'gram more than a 13-year-old," Jonas said, according to Entertainment Tonight. "He posts every five seconds. He literally, like, live streamed with dog-face filters."

That said, Jonas said he and Turner ended up just laughing at the whole thing.

"We loved it. We thought it was ridiculous," he added. "And I just love that he was walking into the chapel and he was like, 'going to hit this wedding real quick.'"

Looks like Sophie Turner and Joe Jonas are getting married!! pic.twitter.com/zSW17g5cHC

Earlier this week, Turner also talked about Diplo's new side-gig on The Graham Norton Show. Explaining that the DJ took the videography duties upon him, she clarified that the couple "didn't choose him to be our wedding photographer."

"He just decided to livestream it," she said. Norton's response? "Well, what happens in Vegas, goes everywhere."