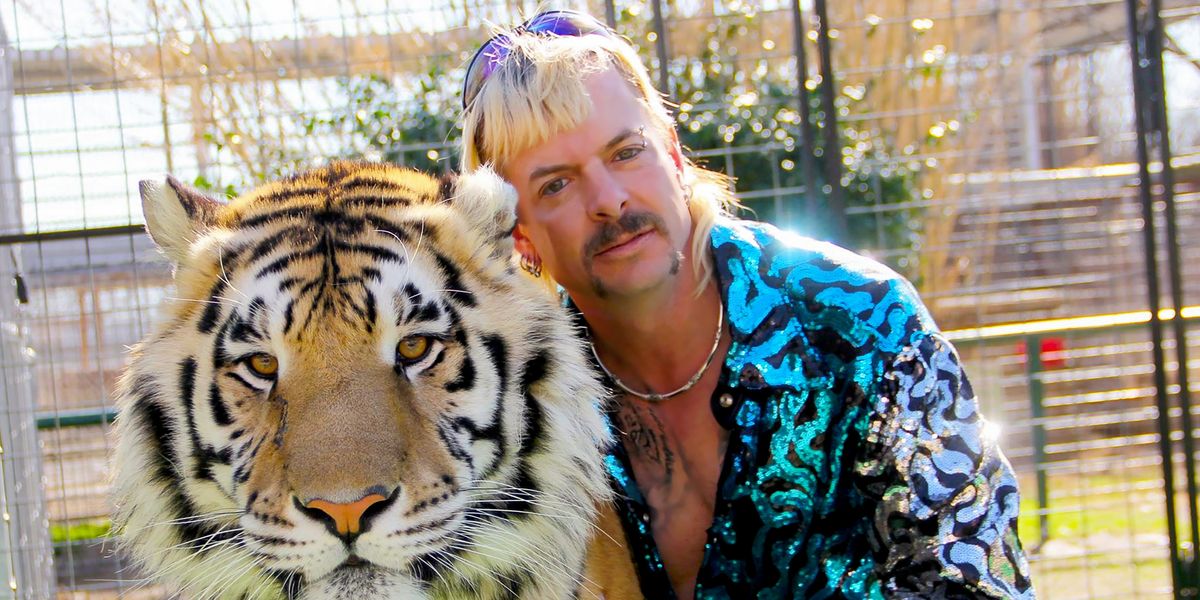 Joe Exotic Is Selling Underwear With His Face on the Crotch

Never one to pass up an opportunity for self-promotion, Joe Exotic is now selling underwear with his face on the crotch.

According to TMZ, the controversial Tiger King star is currently working on the line of leopard-print boxers briefs and undies for both men and women as a part of his "REVENGE" collection with streetwear designer Odaingerous.

Retailing at $24 for the briefs and $21 for undies, both styles are a "super soft peachskin" texture made from 100% cotton and lined with a bamboo, rayon, and spandex mixture to keep "your unmentionables fashionably stylish and secure," per Odaingerous.

And the best part? In addition to coming in bright orange, red, and baby blue varieties, the entire line is specially printed to make sure that Joe's face never fades — even after repeat washes.

The line is slated to launch September 7 on the two-year anniversary of Joe's arrest. That said, if you want to snag a pair, act fast, because if Odaingerous's last Joe Exotic drop is any indication, these undies will probably sell out in a matter of hours. You've been warned.