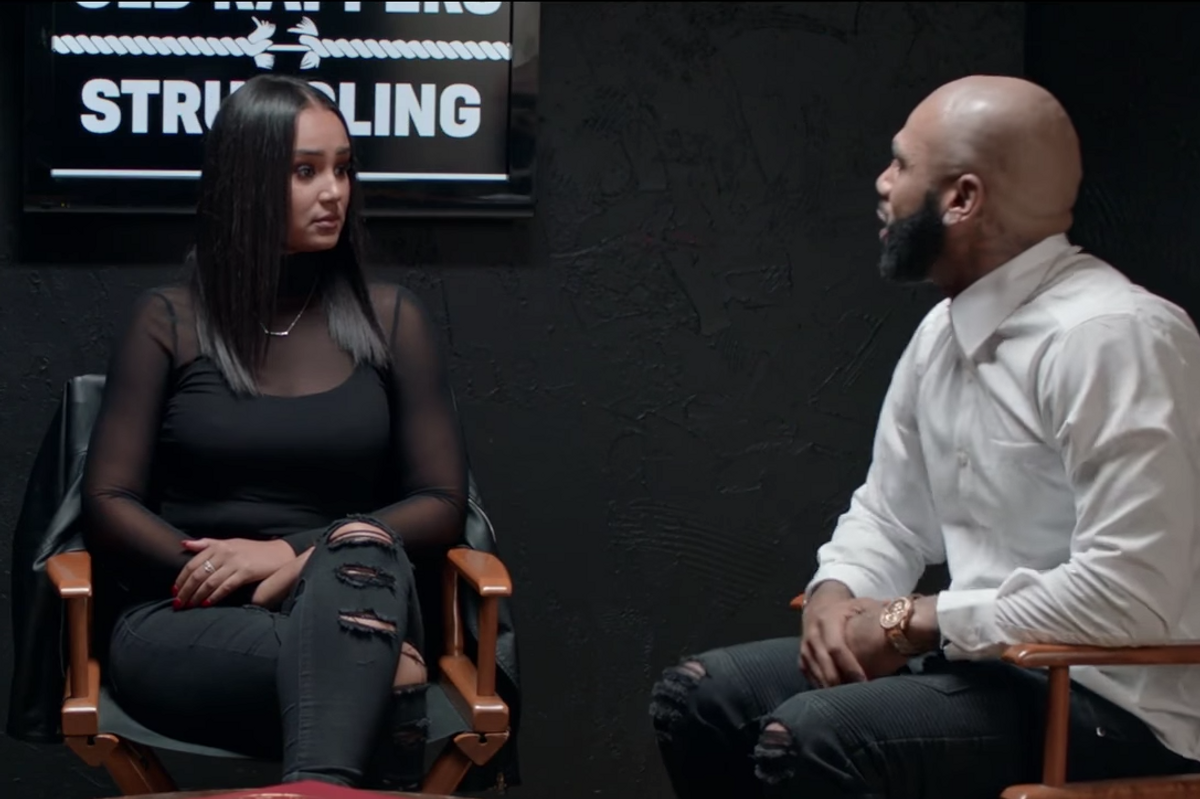 Quavo and Lil Yachty shared the video for their track "Ice Tray," which they've been teasing on social media as a diss track of their mutual foe Joe Budden, rapper and host of Complex's Everyday Struggle morning talk show.

The ice cold video shows Quavo and Lil Yachty alternately showing off their jewelry and dissing Budden. The rappers even went so far as to cast a parody version of Everyday Struggle, called Old Rappers Struggling, with hosts Budden, DJ Akademiks and Nadeska Alexis look-a-likes.


Joe 'Old Head' Budden has taken jabs at Yachty's "non-stop happiness" before, with Lil Boat even coming on Everyday Struggle to defend himself during a fairly uncomfortable interview. Migos and Budden also had an infamously tense red carpet stand off this year that turned out to be as hilarious as it was meme-able.

"Honestly, we're not even worried about Joe," Yachty told TMZ about the inspiration behind the track. "It's almost like we're poking fun at it. We're just bored." Relatable.

The track is from Quality Control's Control The Streets Vol. 1, a 30-track compilation that features the likes of Nicki Minaj, Travis Scott, Cardi B and Ty Dolla Sign as contributors.

The video also comes on the heels of the news that Budden is suddenly departing from his post as the outspoken truth teller on the morning show, apparently due to issues with a contract dispute.

I am not on paternity & they should stop using my 3 day old child to mask internal chaos, thx. https://t.co/ZRpvDDwFD1
— Joe Budden (@JoeBudden) December 18, 2017

If the outpouring of support from fans is any indication, Budden will land squarely on his feet.

In the meantime, grab a sweater and prepare for the coldness of "Ice Tray" below: