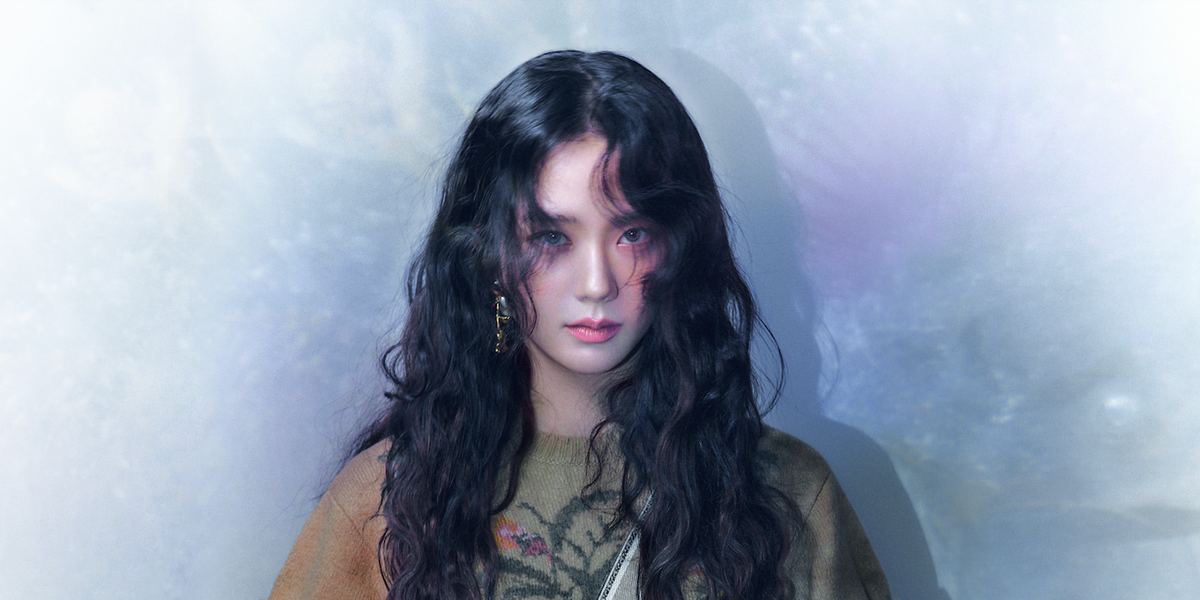 Jisoo is officially Dior's latest global brand ambassador for fashion and beauty. The BLACKPINK singer has previously adorned many of Maria Grazia Chiuri's designs, though she's never had an official relationship with the house until now.

Last fall Jisoo was featured in Dior's highest-rated Instagram post of the season, which generated over double in Media Impact Value when compared to the previous season ($614,000 to be exact). To put it plainly, this newly solidified relationship just makes sense.

The announcement preceded the debut of Dior's Fall 2021 collection, which was unveiled this morning. "The new Dior global ambassador Jisoo embodies, with her singular audacity, the House's modernity and the passionate creativity of Maria Grazia Chiuri, who was inspired by the Korean singer for her Fall 2021 collection," the brand said in a statement.

Blending both classic, contemporary, and whimsical styles, Jisoo's touch is evident in looks from the house's new collection. With Jennie partnering with Chanel, Rosé for Saint Laurent and Lisa for Celine, BLACKPINK's impact on luxury fashion continues to make waves.