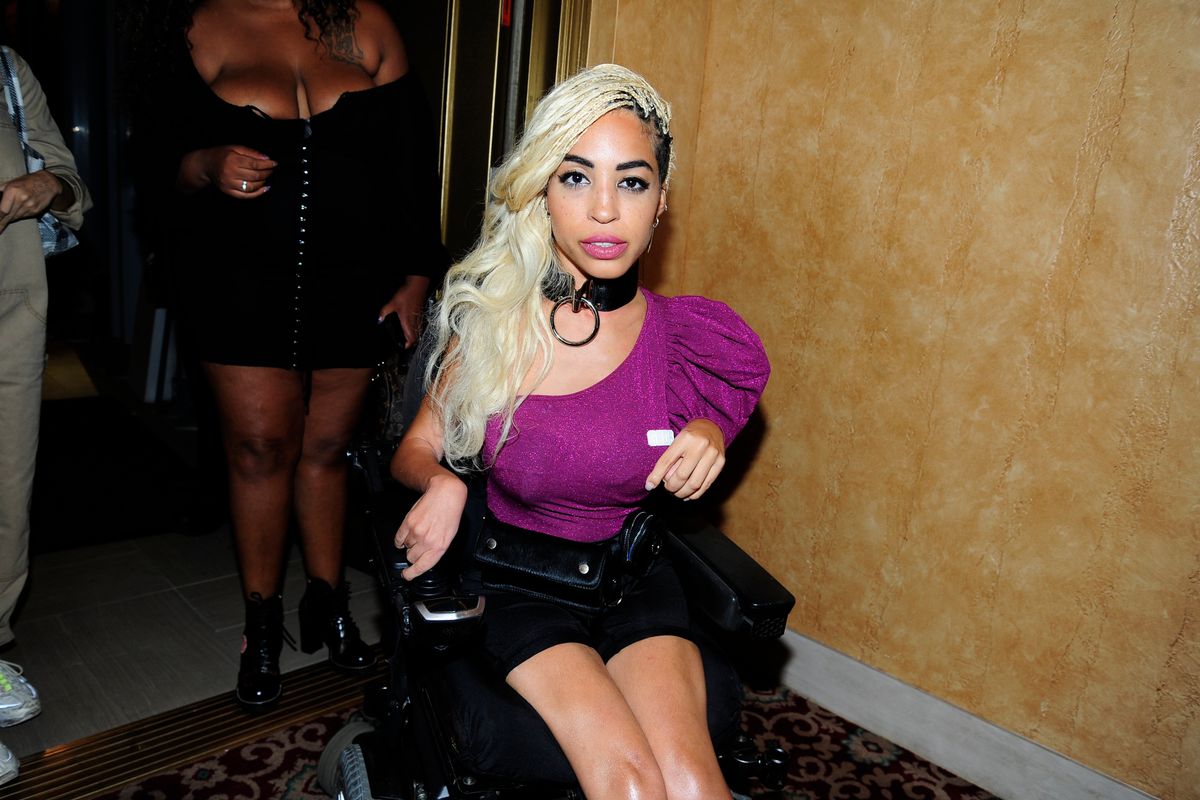 After taking the fashion world by storm, model Jillian Mercado will make her on-screen TV debut in The L Word: Generation Q.

Deadline reports that Mercado will appear in the forthcoming series, which continues the stories of the characters from the original The L Word — the iconic lesbian drama which aired on Showtime from 2004 to 2009.

Mercado will play Maribel Suarez, an immigration attorney who serves as an emotional lifeline to her older sister, Sophie, who will be played by Rosanny Zayas.