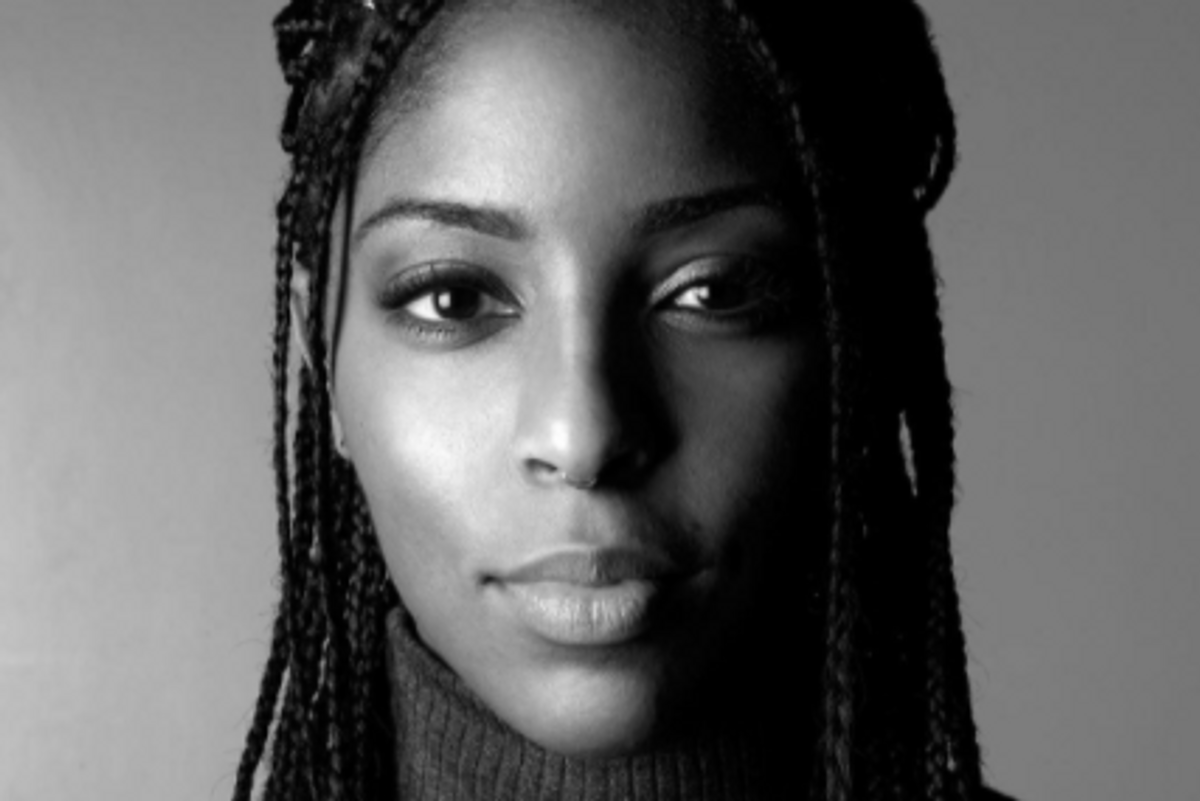 Currently on the last leg of the promotional tour for her Netflix film The Incredible Jessica James, which debuts July 28th, comedian and former Daily Show correspondent Jessica Williams spoke with Allure about a number of beauty topics from obsessing over Kat Von D's "Lolita" lipstick to wearing "low maintenance" braids since the 90s. The actress also opened up about internalizing white beauty standards, beginning when she was a child.

"Growing up as a black girl in a society that traditionally values white European features, I really was down on myself as a kid. You know in the old Barbie advertisements they would play with the white Barbie first? And the black girls played with the black Barbie. And in the final shot, it would be the white Barbie with the black Barbie behind her. I picked up on those subtle things, and unfortunately I internalized them."

"It wasn't until I got older and started to come into my own that I thought, Oh yeah, my melanin is beautiful; my melanin is poppin'. But that's something that I had to actively learn: I went to college. I read books about women's and gender studies. I learned there are so many different ways to be a woman. Beauty is personal — and a big part of becoming a woman is standing in your own power and being comfortable in your own skin."

Studying feminism helped her embrace herself and her natural beauty, too: