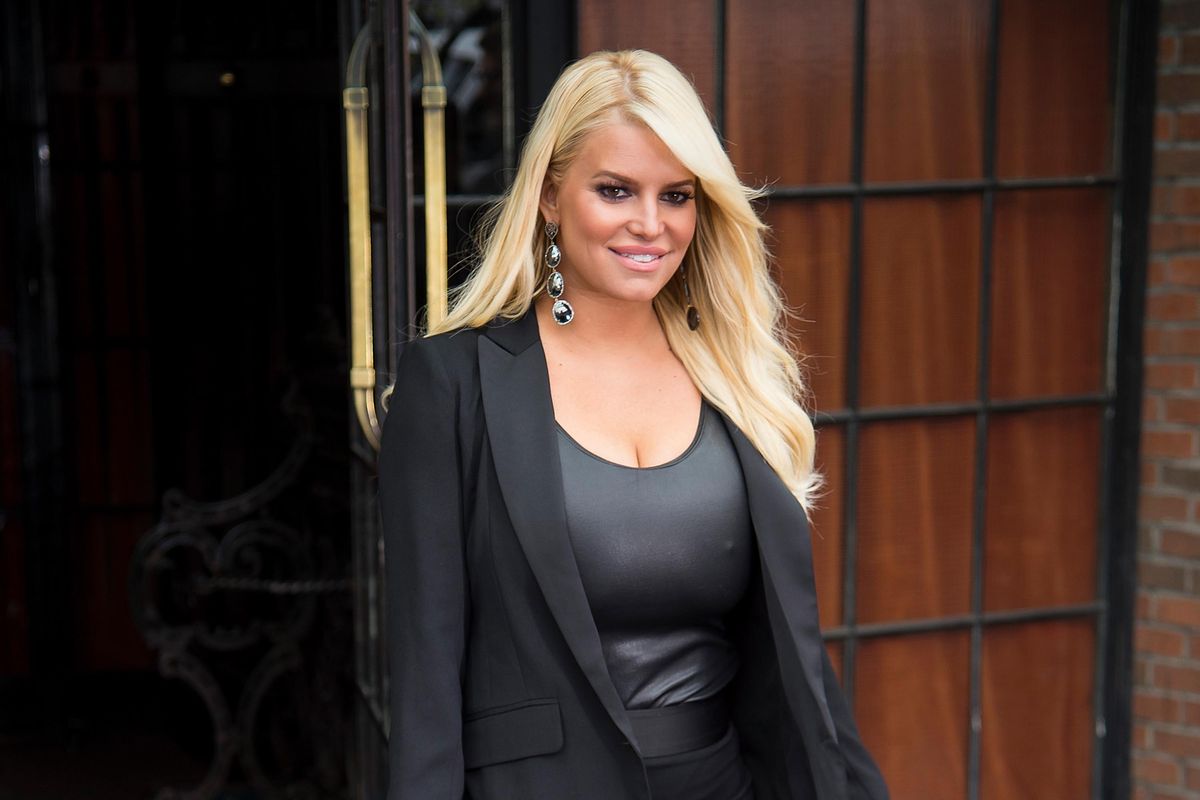 Jessica Simpson Had an Iconic Response to the Subway Tuna Lawsuit

Without a doubt, Jessica Simpson had the best response to a new lawsuit about Subway's tuna.

In case you missed it, the sandwich chain made headlines earlier this week after a California suit claimed that there was no actual fish in its tuna sandwiches and wraps. And though Subway has since denied the allegations, the filing has also prompted a number of hilarious reactions on social media — including a reference to Simpson's infamous Chicken of the Sea moment from the star herself.

During the 2003 premiere of her MTV reality show Newlyweds: Nick and Jessica, Simpson became the talk of the town after asking then-husband Nick Lachey about whether Chicken of the Sea was chicken or fish.

That said, while the exchange has since become a major pop cultural moment, it also gave her the perfect set-up for Subway's latest controversy. So what exactly did she say?

"It's OK @SUBWAY. It IS confusing," she tweeted on Friday. And though the retailer has yet to reply to Simpson's sympathetic tweet, it's still safe to say that the rest of the internet is living for her iconic response.