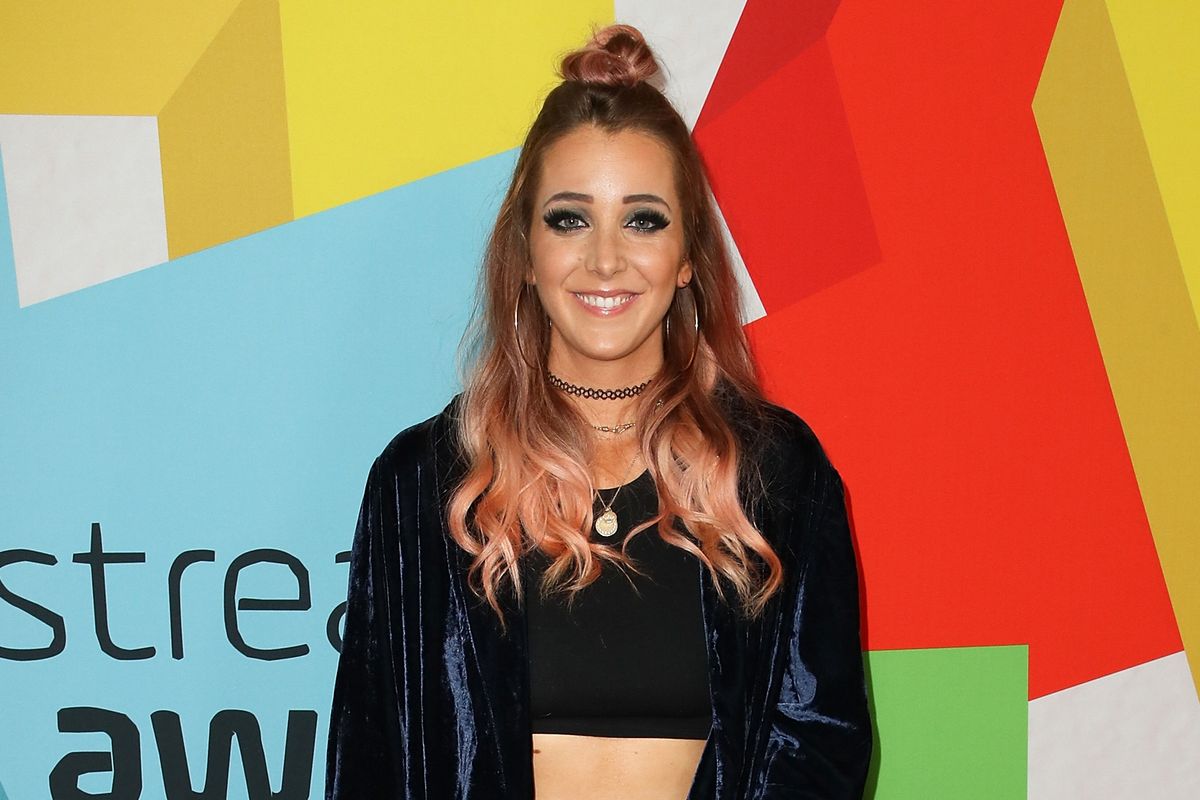 The popular comedian/ vlogger/ influencer — who has gained over 20 million subscribers in the past 10 years — released an 11-minute video on Thursday, talking about the problematic videos she's made in the past. She told her viewers, "I've spent the last few days privating almost all of my old content, and I'm sorry if any of that holds any nostalgia for you, but I'm literally not trying to put out negative things into the world."

One of the videos she addressed was her impersonation of Nicki Minaj. "I just want to tell you that it was not my intention to do blackface. It doesn't matter, all that matters is that people were offended," she said. "It's shameful, it's awful. I wish it wasn't part of my past."

Related | Eiza González Apologizes for Past Use of Blackface

The second video she apologized for was one where she raps "ching chong wing wong" in a song. "I shouldn't have said that. Ever. It's not cool. It's not cute. It's not okay," she said. And she also expressed regret over a vlog that perpetuated gender binary stereotypes, saying, "I know there's a lot of people that struggle with their identity or have varying, fluid identities."

With all this in mind, the 33-year-old Internet star ended her message by revealing that she's going to take a step back from her online career — possibly forever. "Just know that I am doing my best," she said. "As someone, clearly, with their own past they are not proud of, I just try to see people for who they are right now, today. I think I'm just gonna move on from this channel for now….I want to make sure the things I put out into the world are not hurting anyone."

Fans are devastated by this news, but many are also proud of her for owning up to her mistakes. Meanwhile, others on Twitter are calling for YouTubers like Shane Dawson and Jeffree Star to hold themselves accountable for past racist behavior.