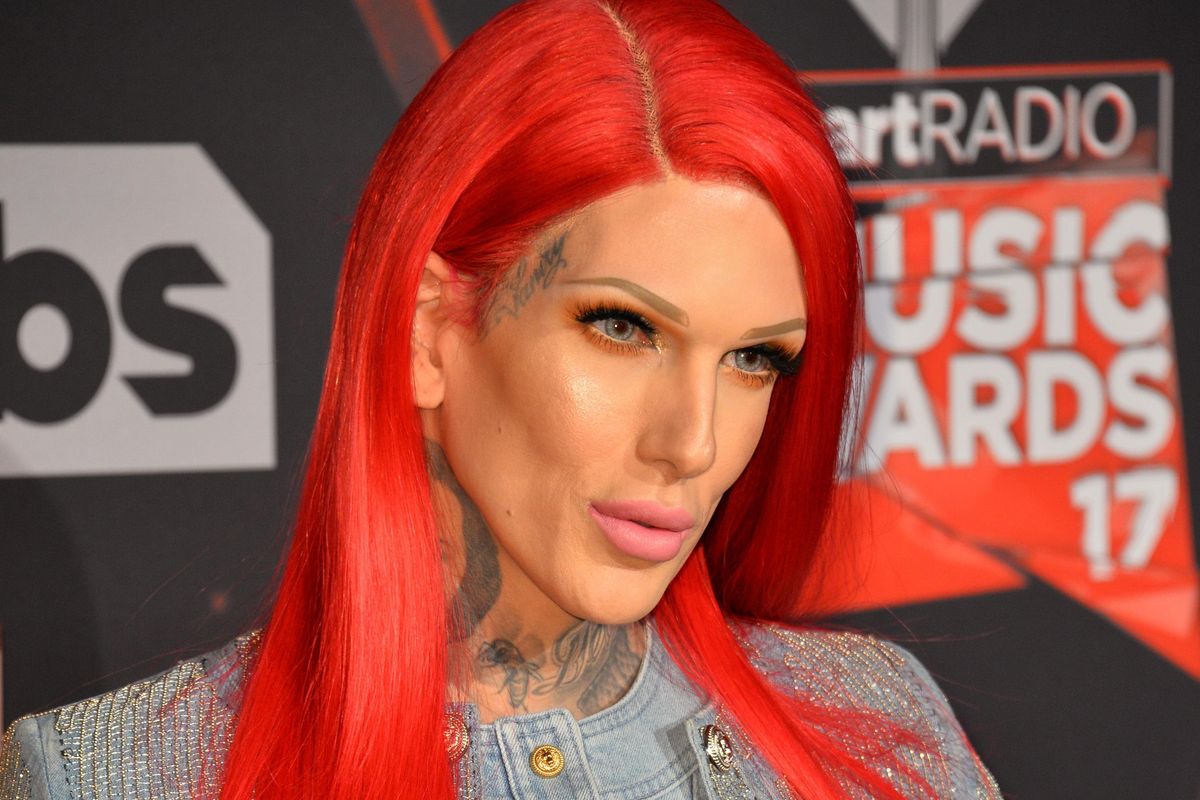 A set of newly leaked documents appear to indicate that Jeffree Star paid Gage Arthur — one of the men who accused him of sexual assault earlier this year — $45,000 to recant his story.

According to an October report from Insider, Arthur claimed that the beauty YouTuber had shocked him with a close-range tasing device before plying him with Ambien pills and performing nonconsensual oral sex on him during a 2009 encounter.

However, shortly after the story was published, Arthur tried to retract his statements after supposedly being contacted by Star's lawyers. Not only that, but Insider was then provided with screenshots of what appeared to be Arthur offering another Star accuser $10,000 to walk back on their story as well.

Now though, new documents obtained by Sticky Drama appear to show Scott Andrews — the CFO of Jeffree Star Cosmetics — outlining payments to Arthur, which were contingent on him recanting his story and asking others to do the same. Additionally, the outlet also published a photocopy of a cashier's check made out to Arthur for the sum of $45,000, as well as a receipt for the check.

Neither Star nor Arthur have responded to the new documents, though Star's legal team previously denied the accusations detailed in Insider's initial report. In the meantime though, you can see Sticky Drama's full report, here.