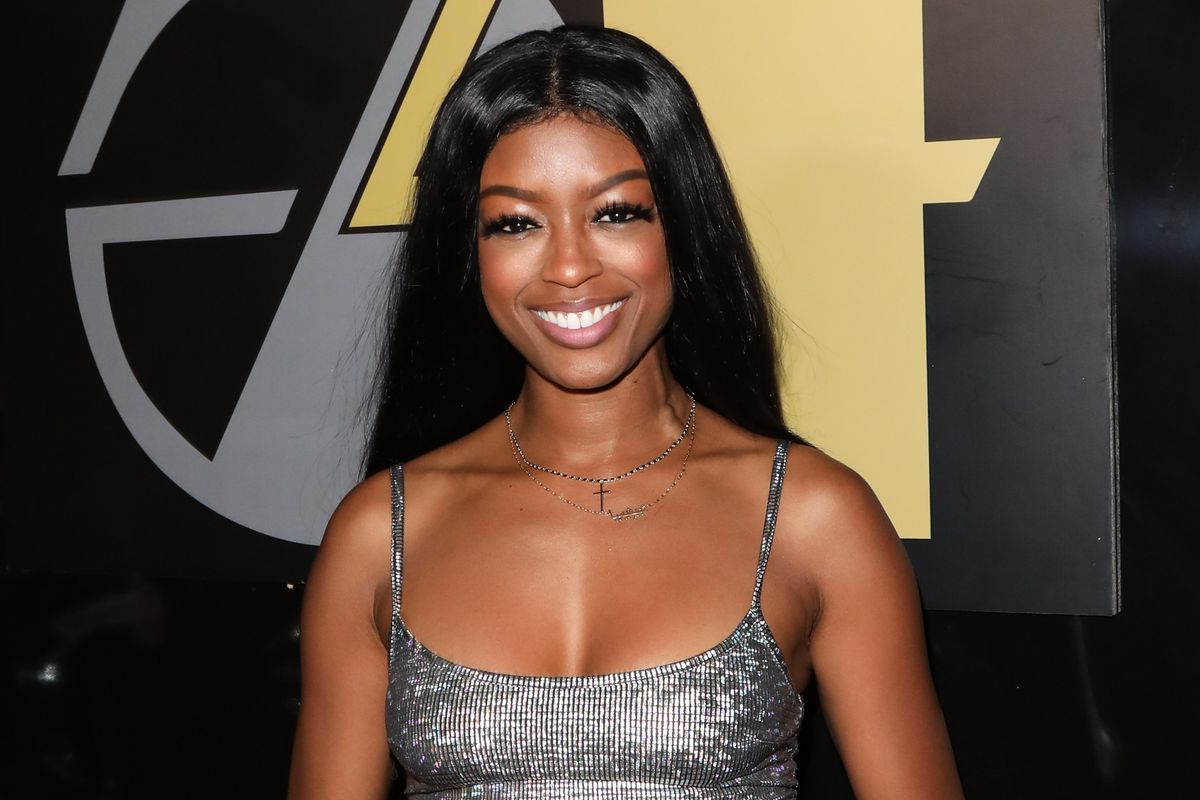 In another big win for on-screen representation, Javicia Leslie has been cast as the CW's new Batwoman.

Leslie — who you may recognize from CBS's God Friended Me — is set to take over the show's starring role this coming January as Ryan Wilder. Described in Warner Brothers's announcement as "likable, messy, a little goofy and untamed," Wilder is "not your stereotypical all-American hero" and "nothing like Kate Kane," though she will still be a lesbian.

"I am extremely proud to be the first Black actress to play the iconic role of Batwoman on television," Leslie said via a statement. "And as a bisexual woman, I am honored to join this groundbreaking show which has been such a trailblazer for the LGBTQ+ community."

Previously, Kate Kane was played by Ruby Rose, who left after the show's debut season due to a difficult on-set dynamic, per Deadline.

For all of the little black girls dreaming to be a superhero one day... it’s possible!