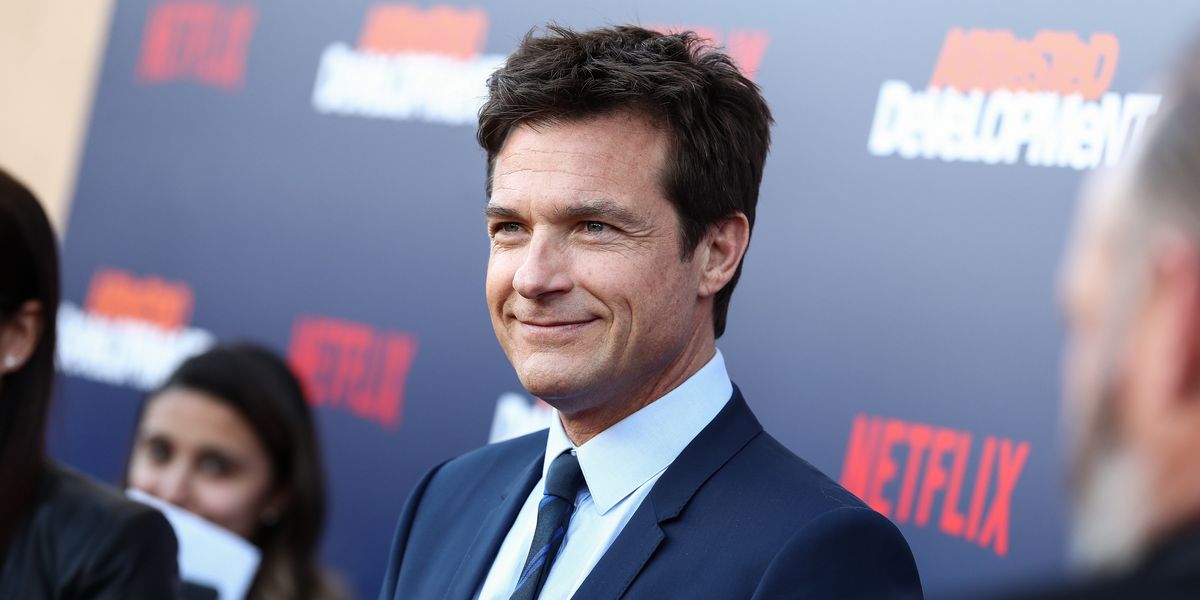 In a recent New York Times interview, the majority of the cast of the cult-classic Arrested Development sat down to talk about the upcoming fifth season. One member, Jeffrey Tambor, was recently fired from Transparent, another show he starred on, amid sexual misconduct allegations which he denied. In the interview, Tambor's male cast mates ardently supported him, with Bateman saying he wouldn't do the show without him.

The issue of Tambor's angry outbursts also came up, as he verbally abused co-star Jessica Walter on Arrested Development's set. Again, Bateman voiced his support of Tambor, saying they have all yelled at Walter that way before. When she said "You've never yelled at me like that," he responded, "But this is a family and families, you know, have love, laughter, arguments." Other male cast members chimed in, continuously speaking over Walter. David Cross said that it should be acknowledged that Tambor has apologized and grown, and Tony Hale reiterated, "We've all had moments."

Walter started crying mid way through the interview and told Tambor she forgave him for verbally abusing her.

Bateman and Cross really hit a low in the whole interview, though, when they implied that Walter may have been in part responsible for the abuse she received from Tambor. Bateman said, "You have different people's processes that converge and collide at times. So Jeffrey is not just popping off, coming out of his car and some unhinged guy."

The whole interview was largely a mess of mansplaining and ignoring Walter's emotions even when she made them very clear. Today, Jason Bateman apologized for his outburst in the interview, saying that he doesn't condone yelling at work or excuse Tambor's actions.

Read his entire statement, below:

Based on listening to the NYT interview and hearing people’s thoughts online, I realize that I was wrong here. I s… https://t.co/xHggnuVQ57
— Jason Bateman (@Jason Bateman)1527157131.0

- horrified that I wasn’t more aware of how this incident affected her. I was so eager to let Jeffrey know that he… https://t.co/AEzotyV68j
— Jason Bateman (@Jason Bateman)1527157169.0