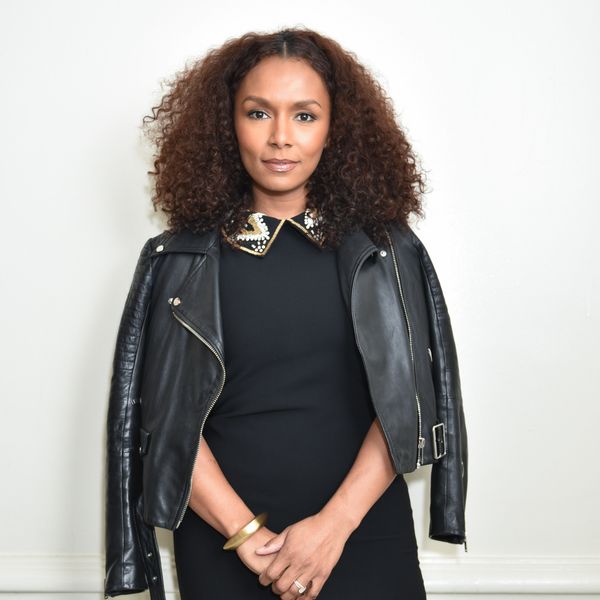 Activist and writer Janet Mock can soon add a number of new titles to her already impressive resume. She announced today via Twitter that Pose, a show she wrote, produced, and directed, will premiere on June 3rd on FX.

Pose is a radical show because it positions trans women as main characters, not as sidekicks or stereotypes, and because it doesn't just reduce the characters to their gender identity.

In a panel at the Television Critics Association a few months ago, Mock said that the characters in the show, "are beyond the struggle with their bodies, with people calling them by their right name. These are people who are creating new ways of having family — chosen family through the ballroom networks."