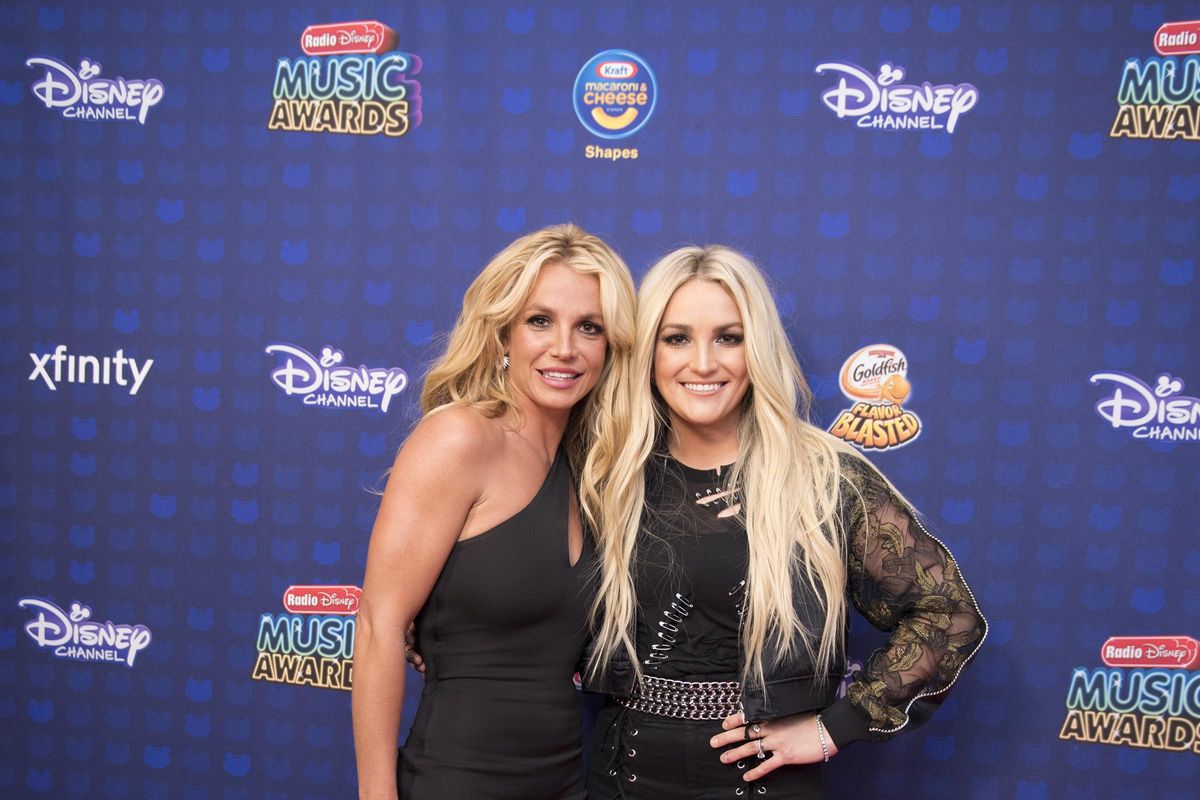 Jamie Lynn Spears is calling out the media in the wake of the Framing Britney Spears documentary.

This past week, the New York Times -produced film renewed widespread interest in Britney's conservatorship case against her father, while also sparking a discussion about the media's negative impact on the star's mental health. And though Jamie Lynn has been scrutinized for remaining silent about the documentary following its release, she's now speaking out about the latter issue in a new post that seems to reference what her older sister faced at the hands of the media in the mid-aughts.

On Friday, the former Zoey 101 star took to her Instagram to seemingly deride the misogynistic and vicious way her older sister was treated by publications at the height of her fame.

"Dear media, try not to repeat the mistakes of your past," she wrote, before adding, "Look where that got us. Do better."

Jamie Lynn also went on to share a quote that read, "Everyone you meet is fighting a battle you know nothing about. Be kind. Always," which appeared to echo Britney's recent Instagram message about every person having "their story and their take on other people's stories."

"We all have so many different bright beautiful lives," Britney continued. "Remember, no matter what we think we know about a person's life it is nothing compared to the actual person living behind the lens."

That said, Jamie Lynn also took this opportunity to refute a "false" report about her attending a virtual #FreeBritney rally this week, writing that someone used a stock photo of her to represent "themselves as me without my knowledge."

She added, "I love my sister very much, but I was not aware of a rally, nor was I in attendance for a virtual rally."

Granted, Jamie Lynn's posts have since been met with some scrutiny from Britney fans, who questioned her general silence and wondered why she wanted to make it "clear she WASN'T supporting her sister's freedom."

For her part, Jamie Lynn has yet to respond to this latest criticism. In the meantime though, you can see her posts and what people are saying about them, below.

TOTALLY UNEXPECTED: Jamie Lynn Spears says “Dear media, try not to repeat the mistakes of your past. Look where that got us.” She adds she was not present on a Free Britney Zoom call as initially reported, clarifying that someone was impersonating her. pic.twitter.com/fFwGuxN9Xl

Jamie Lynn Spears posted this on her insta story .. pic.twitter.com/askTvvEZwm