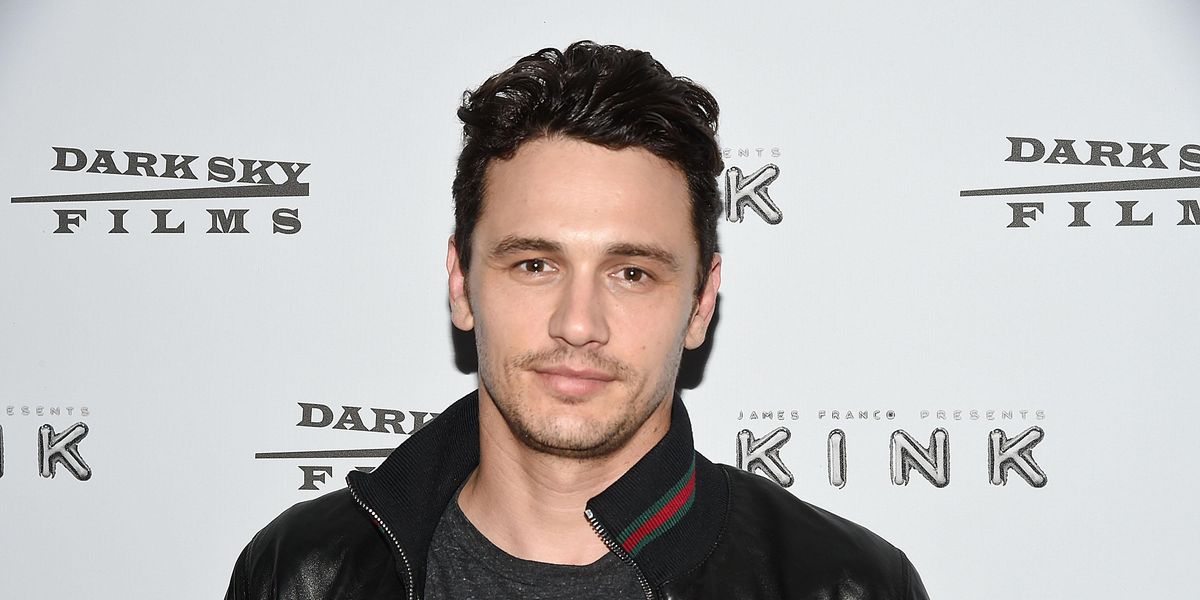 James Franco will pay $2.2 million to settle a class-action lawsuit that was filed by two former students at his Studio 4 Film School.

"While Defendants continue to deny the allegations in the Complaint, they acknowledge that Plaintiffs have raised important issues; and all parties strongly believe that now is a critical time to focus on addressing the mistreatment of women in Hollywood," a statement issued by both parties read. "All agree on the need to make sure that no one in the entertainment industry — regardless of race, religion, disability, ethnicity, background, gender or sexual orientation — faces discrimination, harassment or prejudice of any kind."

Back in February, news broke that both sides had agreed to settlement, though the specific details of the deal have remained unknown until now.

In 2018, Franco was publicly accused of sexual misconduct by five women, including Tither-Kaplan and actress Violet Paley, who both alleged that he made acting students "perform" violating and explicit sex scenes on camera. As a result, Tither-Kaplan and Gaal sued Franco in last October and included a complaint accusing him of also defrauding students.

The deal is currently waiting to be approved by a Los Angeles judge. In the meantime, read the LA Times' entire report, here.