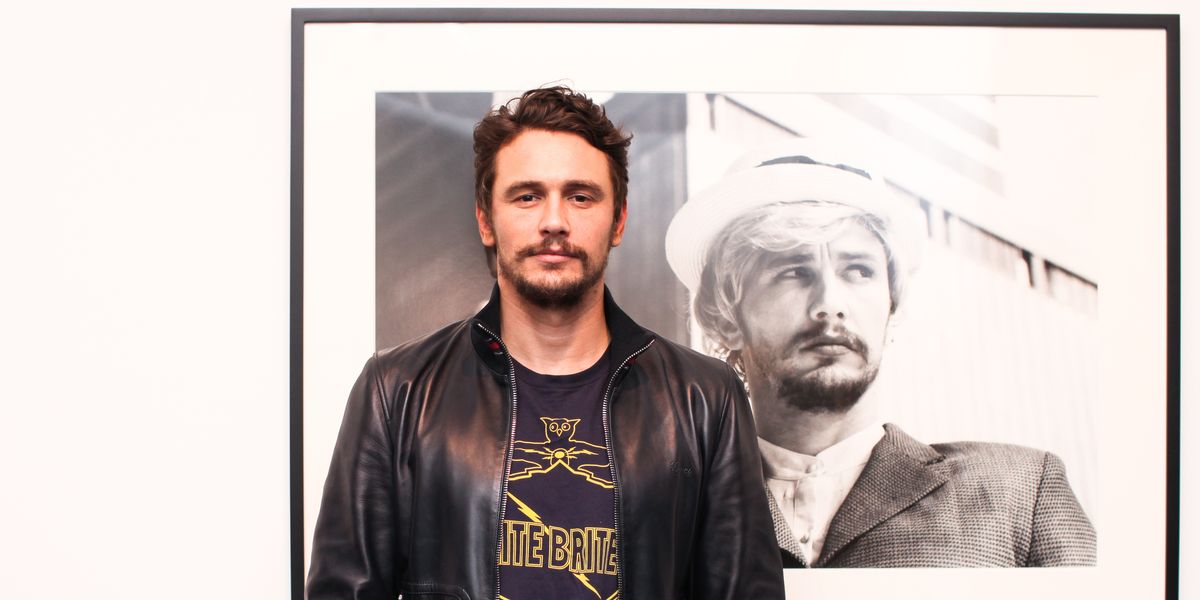 James Franco is Still Being James Franco, Signs Up to Narrate a Stephen King Audiobook

Sometimes it irks me to say it, but James Franco is truly one of the greatest performance artists of our generation. Rising from the ranks, the 38-year-old has evolved from being a celebrated actor to being so much more: doing things that are expected (like directing lesbian vampire movies for Lifetime), slightly more unexpected (like recording Smiths-inspired shoegaze music or teaching high school and college students about film), and just flat out bizarre (like his stint writing poetry from the perspective of a serial killer or that one time he put up a gallery show filled with pictures of himself acting out scenes from Cindy Sherman's iconic Untitled Film Stills series).

It seems like there is absolutely nothing the man who impersonated Riff Raff in Spring Breakers can't do if he puts his mind to it. Let's not forget when he invented his own sexuality: "gay up to the point of intercourse, and then I'm straight." Wow, I never thought about it like that before. Thanks, James.

After expanding his art repertoire all across the board, one had to wonder what wild endeavor the 127 Hours actor would immerse himself in next. While the older Franco brother's track record would prevent me from eliminating any possibility, the announcement about his next endeavor still managed to surprise even me: James Franco is going to narrate a Stephen King audiobook.

The Dead Zone, Stephen King's highly lauded 1979 novel about a man who wakes up from a coma and finds out that he's clairvoyant, is one of the author's most beloved—spawning an excellent 1983 film and a pretty good 2002 television series. Now, the book will be offered to a new generation in audiobook form, and we can prepare to listen to the dark tales of psychics, crooked politicians, and murder being delivered by the smooth, assured voice of America's favorite multi-hyphenate.