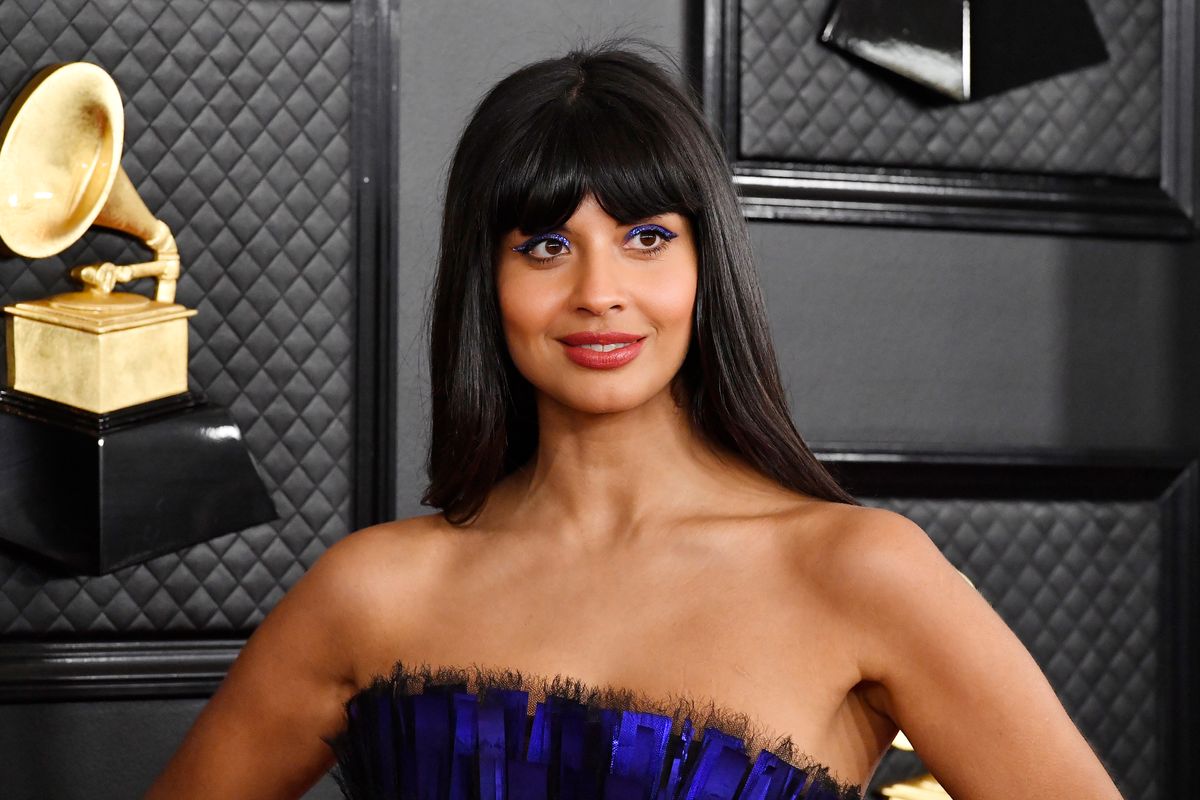 Jameela Jamil Comes Out as Queer Amid 'Legendary' Backlash

Jameela Jamil has come out as queer. The actress opened up about her sexuality in defense of her decision to serve as judge of HBO Max's upcoming Legendary, a nine-episode voguing competition show. After the show's announcement, some questioned why a non-Black person with no connection to or experience in the world of ballroom was judging a show dedicated to it.

Explaining her timing, Jamil wrote "I kept it low because I was scared of… being accused of performative bandwagon jumping, over something that caused me a lot of confusion, fear and turmoil when I was a kid. I didn't come from a family with *anyone* openly out. It's also scary as an actor to openly admit your sexuality, especially when you're already a brown female in your thirties. This is absolutely not how I wanted it to come out."

Jamil acknowledged that "being queer doesn't qualify me as ballroom," but justified joining the show as a way of lending her celebrity and following to a marginalized topic: "I have privilege and power and a large following to bring to this show (as does the absolutely iconic Megan Thee Stallion,) and its beautiful contestants and ballroom hosts. Sometimes it takes those with more power to help a show get off the ground so we can elevate marginalized stars that deserve the limelight and give them a chance." She also referred to her years of experience as a TV presenter.

She clarified, once again, that she is not the host of the show — although she was originally referred to as the MC in a press release. Jamil called the press release "inaccurate." Either way, HBO appears to have rearranged the cast, or at very least the messaging, in response to the backlash. Jamil will judge alongside Megan Thee Stallion, Law Roach, and Leiomy Maldonado. Dashaun Wesley and DJ MikeQ will offer "commentary" and music respectively. Jamil also argued that as a "newcomer to ballroom," she'll be "a window in for people who are just discovering it."

Jamil has empathy for those frustrated by her casting: "It's so fucking hard to be asked to continue to be patient after so long of waiting for what you want. I know that. South Asian stories are almost never told without white stars. But I hope you won't let a few castings designed to help get the show off the ground, stop you from supporting the talent from Ballroom on this show."

I’m so excited for you to meet the contestants from best houses from the ballroom world, their extraordinary storie… https://t.co/ux6lip2fEE
— Jameela Jamil 🌈 (@Jameela Jamil 🌈)1580910422.0