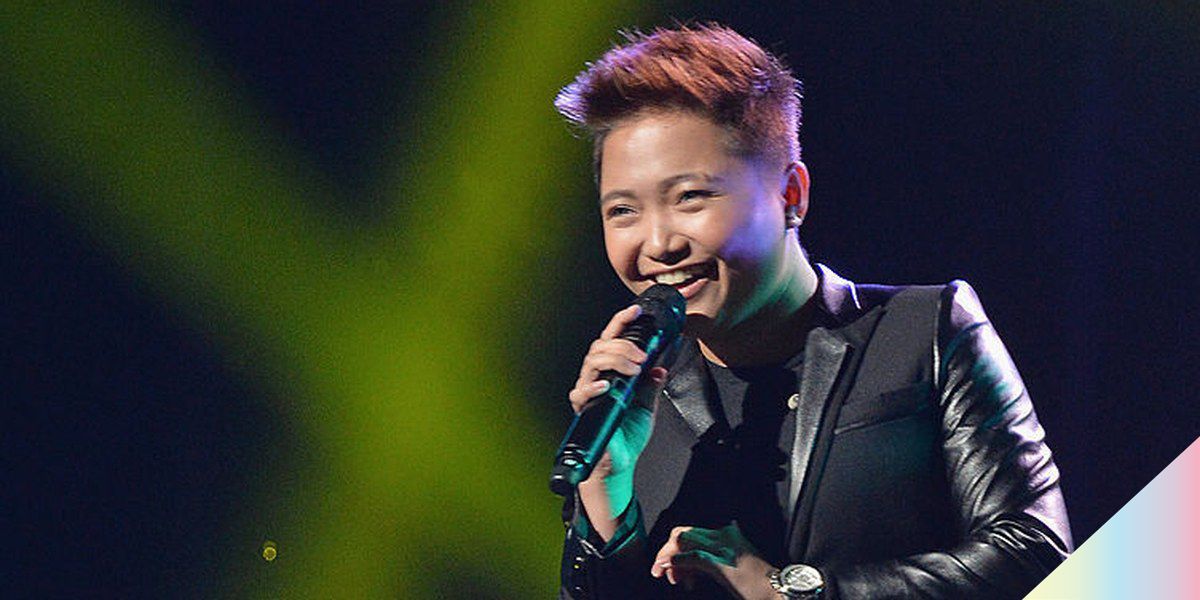 The viral singer formerly known as Charice has made his public debut with his new name: Jake Zyrus. The singer and Glee actor first announced that he was transgender in an interview with Oprah on her Where Are They Now series three years ago, telling the legendary talk show host, "my soul is male."

Zyrus took to Twitter to unveil his new identity and speak as Jake for the first time. "My first tweet as Jake. Overwhelmed," he said. "Saw all your love comments and I'm so happy. Finally. I love you, everyone and see you soon."

Zyrus first rose to fame as Charice Pempengco by releasing covers of Celine Dion and Whitney Houston at only 15 years old, catching the entire world's attention with his stunning vocals and making Oprah dub him "the most talented singer in the world." The feverish interest in him parlayed into a recurring role on Glee and hit album, Charice, which made him the only Asian artist to land a top 10 album on the Billboard Hot 100.

Going by the positive reaction to Zyrus' debut, we hope that Zyrus is on his way to becoming an important and influential figure in the transgender community, especially considering the underrepresentation of trans men in the media. See all of his heartwarming tweets below.

My first tweet as Jake. Overwhelmed. Saw all your love comments and I'm so happy. Finally. I love you, everyone and see you soon.
— Jake Zyrus (@jakezyrus) June 20, 2017

forever grateful. let's just love one another. i love you all. I really do. I reaaaaalllyyyy ddddoooo. 😔❤️
— Jake Zyrus (@jakezyrus) June 20, 2017