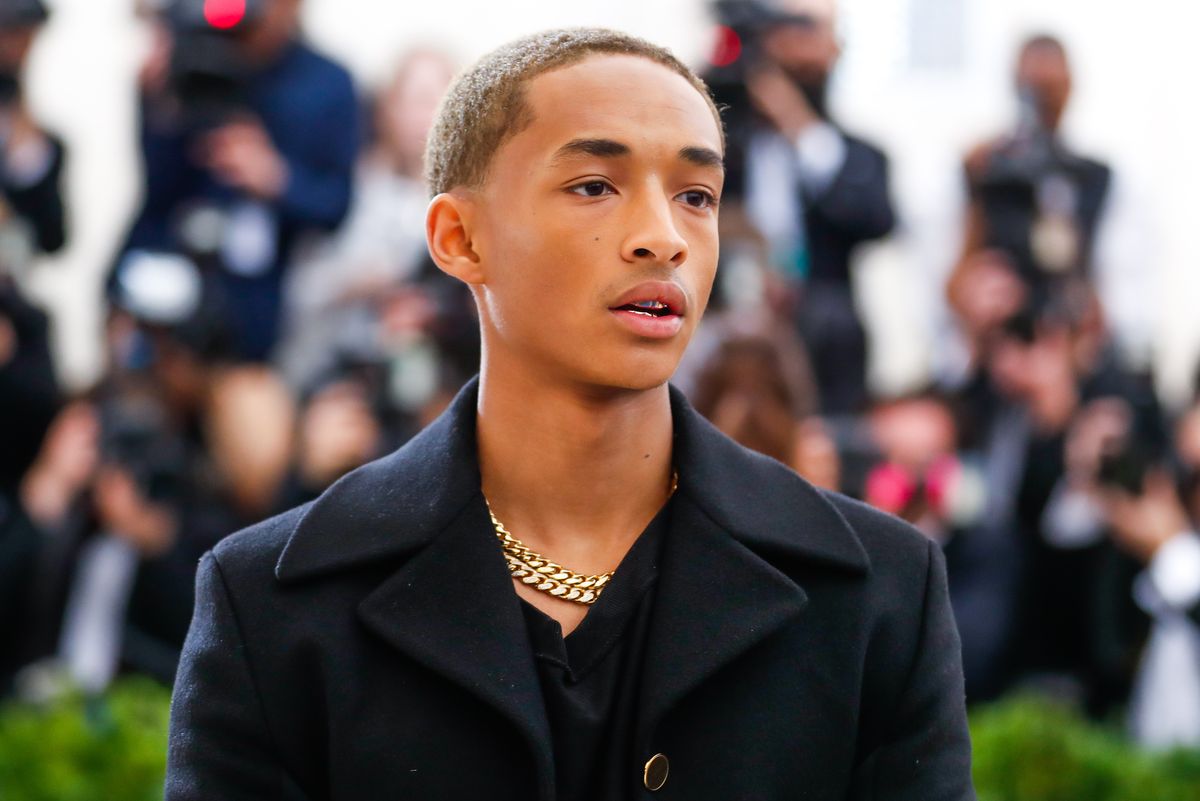 Jaden Smith might currently be better known for his flagrant disregard of gender norms in clothing, his forward-thinking music output, and his tendency to think about things like a person who is not totally of this world, but one should never forget that Will Smith's middle child is, like his dad, a serious actor.

Already, the Louis Vuitton campaign star has loaded his acting resume with a very diverse set of accomplishments. He's survived homelessness in The Pursuit of Happyness, waxed-on and waxed-off in The Karate Kid, explored his sexuality in The Get Down, and withstood the end of the world in After Earth. But now the 19-year-old is ready to take on something a little more...fun. In his next movie, Jaden Smith will be skateboarding.

According to The Hollywood Reporter, the as-yet-untitled film, which was directed by The Wolfpack's Crystal Moselle, will center on one's girl introduction to a female skate crew in New York and what her newly adopted friend group will teach her about herself. Orange is the New Black's Elizabeth Rodriguez will co-star alongside Jaden Smith, and a group of "real-life female skateboarders," including Rachelle Vinberg, Dede Lovelace, Nina Moran, Ajani Russell, Kabrina Adams and Jules Lorenzo (all from the skateboarding collective Skate Kitchen) will round out the rest of the cast.

While we wait for more details about the movie to emerge, let's sink into this oddly comforting five-year-old Noisey video of Jaden shopping for a new skateboard with his friends.