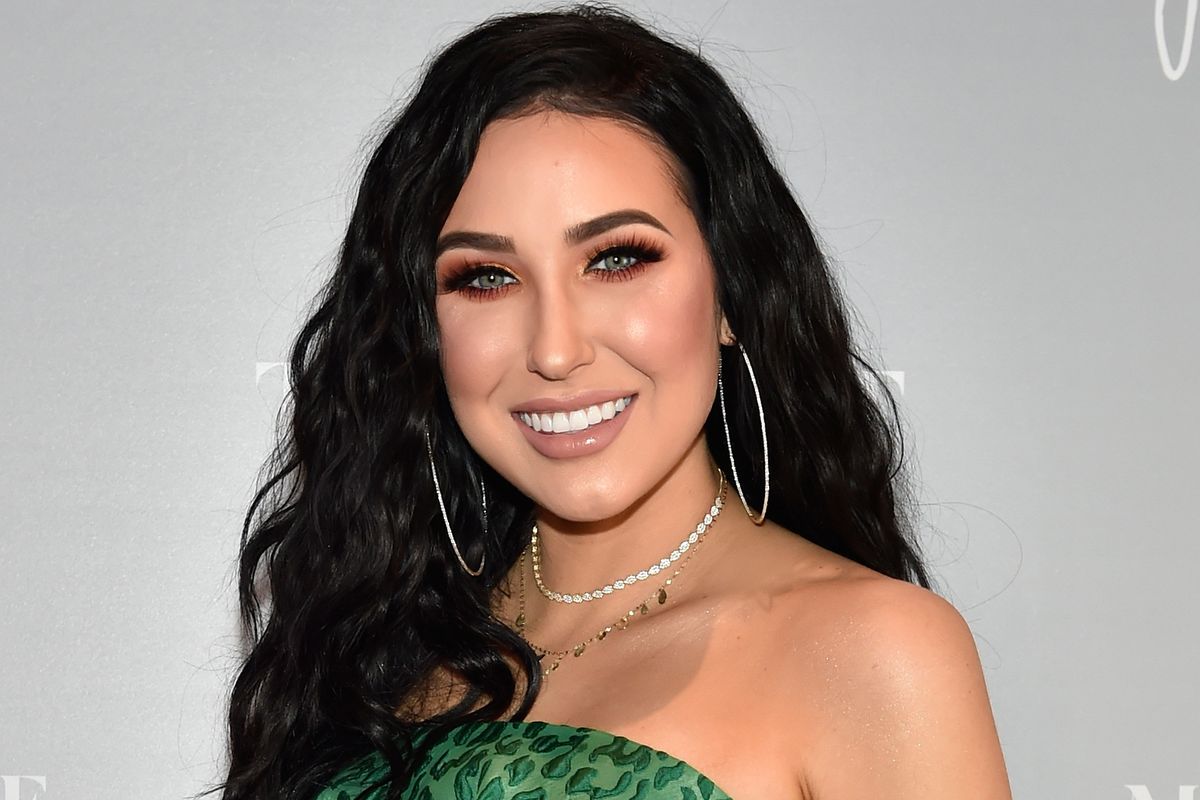 Jaclyn Hill Opens Up About Self-Medicating With Alcohol

MUA YouTuber Jaclyn Hill is getting real about how the backlash surrounding her Jaclyn Cosmetics line affected her negatively last year.

In a candid new video, Hill opened up about how she began self-medicating with alcohol following the scandal, which stemmed from customer accusations that her lipsticks contained black spots, hairs, and moldy splotches.

"I just have to say right now, I see the tweets and the comments all the time," Hill said. "And if we're being totally transparent and honest with one another, yeah, filming gives me major anxiety now because I know that every single thing I do, people are, literally, going to go with a fine-toothed comb and a microscope and pick apart everything."

Related | Jaclyn Hill Is Bringing Back Her Lipsticks

Hill then went on to briefly talk about her four-month hiatus from YouTube, explaining that she'd often find herself crying and turning off the camera after just sitting down and pressing record.

"I'm like, 'I'll do this tomorrow. I'll do this later,' because I just get triggered by it. Because I've gone through so many things, and I have made so many mistakes," she continued. "That's another thing, is I feel like I can't ever talk about things openly because people are gonna be like, 'You're playing the victim. You're being a victim. Jaclyn 'Victim' Hill.'"

According to Hill, instead of using prescription anxiety drugs, she turned to alcohol "to fix what I was feeling mentally."

"It was just dark and I turned to alcohol, and so, when I would start to get anxiety, I just immediately, I'm like, 'Alright, um, I need a shot. I need a drink. I need a cocktail. Like, I need something,'" she continued.

However, this was also something that led to changes in her weight which, in turn, led to even more triggering comments that made her feel even worse. However, she said that she felt a need to talk about this because of all the negativity surrounding her appearance.

That said, Hill said that she's currently seeking doctor-supervised treatment and is trying different therapies to get her back on track — though she did go on to implore her fans to be kinder.

"Comment on anyone's video or picture or tweet that you like. Any positivity that you can bring into the world is so necessary. If you have anything nice to say, say it," she said, before adding, "Because the people who have nasty things to say, they are proud to give their opinion and we should be too."