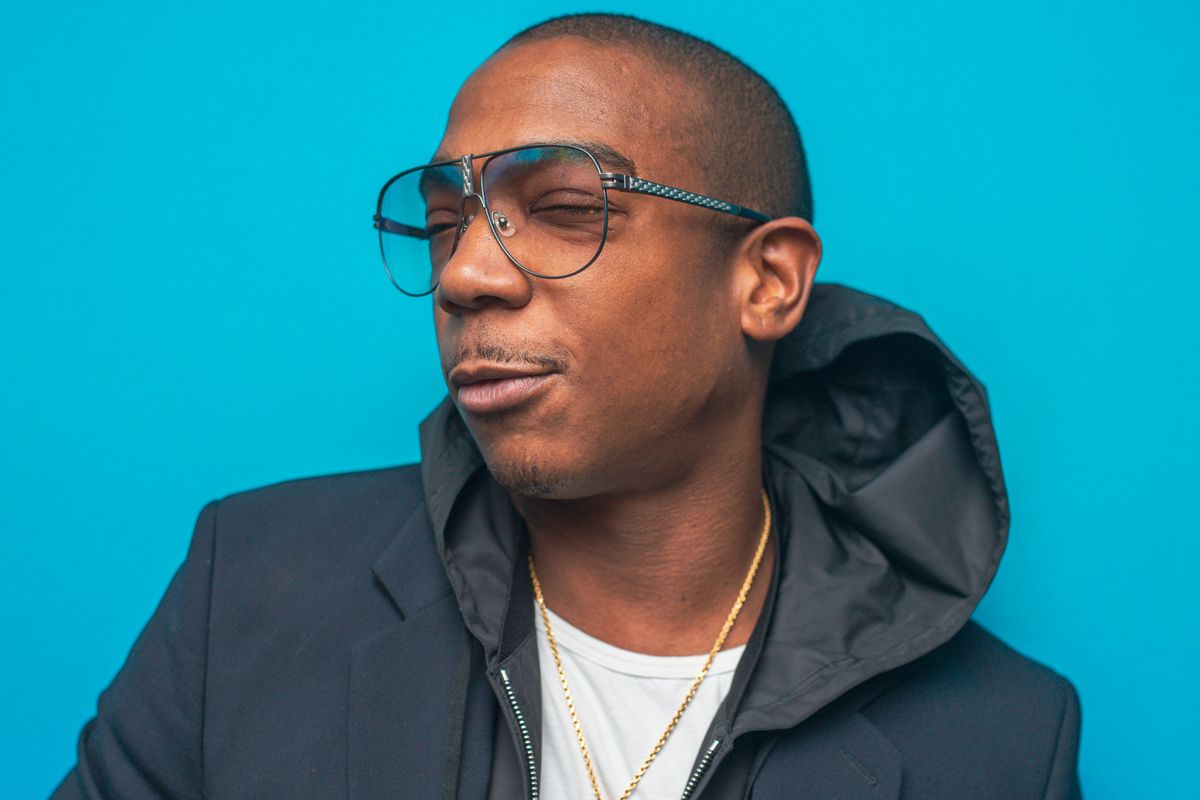 Rapper and noted user of the word "bamboozled," Ja Rule, has had a lot to answer for in the wake of Hulu and Netflix's recent documentaries on the infamous social media spectacle and event-planning fiasco that was Fyre Festival. Following the fiasco, Ja Rule has maintained that he didn't scam anyone and that the idea was pretty "dope." So it should probably come as no surprise that Ja has clearly not learned any lessons and is back to pushing yet another app.

It appears that Ja Rule is fully back on the hustle, having pinned a tweet to his profile on February 4 that links to a new platform called ICONN. "Ice Connect, known as Iconn is a celebrity entertainment booking & concierge service created by industry veterans," the app's website reads. "We are working to solve the decades-old problems that entertainers have had with negotiating terms, executing agreements and getting paid."

If ICONN sounds eerily familiar to you, you're not alone. Many have been quick to point out that ICONN bears an uncanny resemblance to the original Fyre booking platform that originally brought together Ja Rule and Billy McFarland. Basically indistinguishable in concept, ICONN's promise of a better artist booking marketplace looks to merge the sensibility of a tech startup with the machine of the music industry. As watchers of either documentary will know, the infamous festival of the same name was only started as a way to drum up buzz for the app's launch, so who knows what to expect from ICONN's rollout? Following Fyre Fest's catastrophic failure, the original app was pretty much dead in the water, but it looks like Ja Rule might still be keeping the dream alive despite the odds. All press is good press, right?

Ja Rule launched the Iconn app (rebranded from the Fyre app) today, and shared that they are partnered with a manag… https://t.co/j0Ag9Evvm8
— Bucatini Baby (@Bucatini Baby)1549495397.0