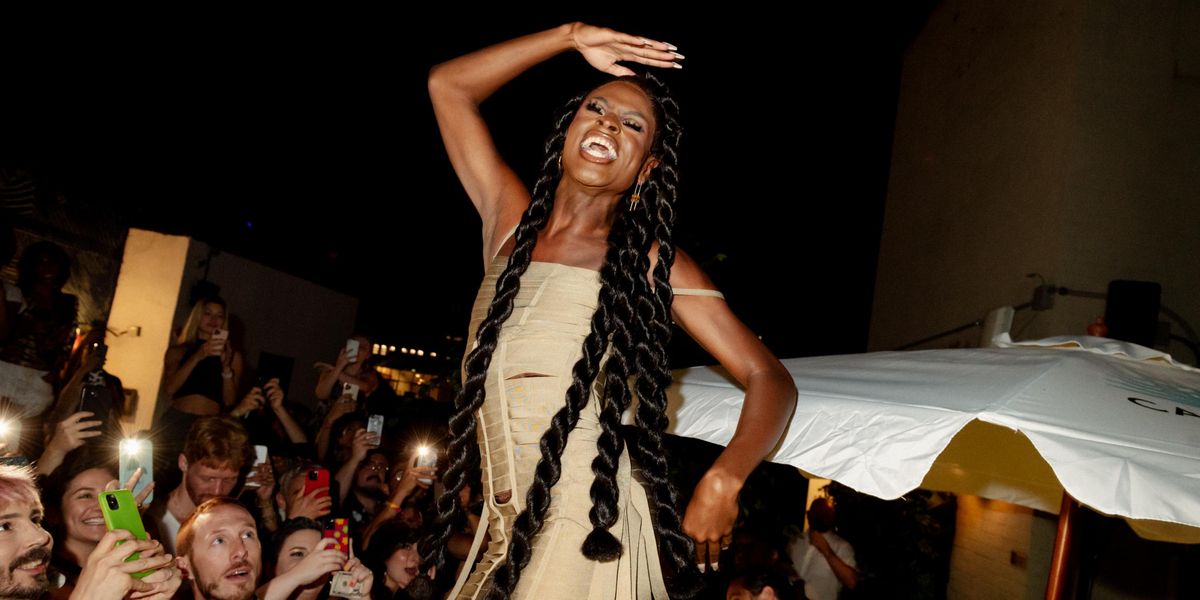 Inside Our House of Avalon Documentary Party

Since 2014, the House of Avalon has been an incubator for pop culture-obsessed queens to come together as both friends and creatives. However, this self-proclaimed "gay street gang" is now giving its fans an inside glimpse at this space where being yourself "without judgment" is encouraged and not "giving a fuck" about how you're perceived is a lifestyle.

And the way they've done this? Through a new In The Know documentary about how a group of Arkansas friends became home to some of LA's biggest drag stars.

So naturally, PAPER wanted to get in on the action by hosting the documentary premiere this past weekend at NYC's Creator House in conjunction with the venue's Pride Oasis program, Casamigos and Lyft. And without being too biased, as an event that also included a surprise appearance from Jeremy Scott to a silent auction benefiting the Hetrick-Martin Institute for LGBTQ+ Youth to a performance from Drag Race season 13 winner Symone, we'd say the party capped off Pride with a verifiable bang.

Beyond the screening, we also ended up putting together a powerful live panel discussion moderated by our own Mickey Boardman about friendship, support and chosen family with House of Avalon members GiGi Goode, Hunter Crenshaw, Grant Vanderbilt, Rubberchild, Marko Monroe and, of course, PAPER cover girl Symone herself.

But if you ended up missing out on the fun, we also have a bunch of photos you can live vicariously through, so make yourself a cocktail, settle down and check out the party for yourself, below.