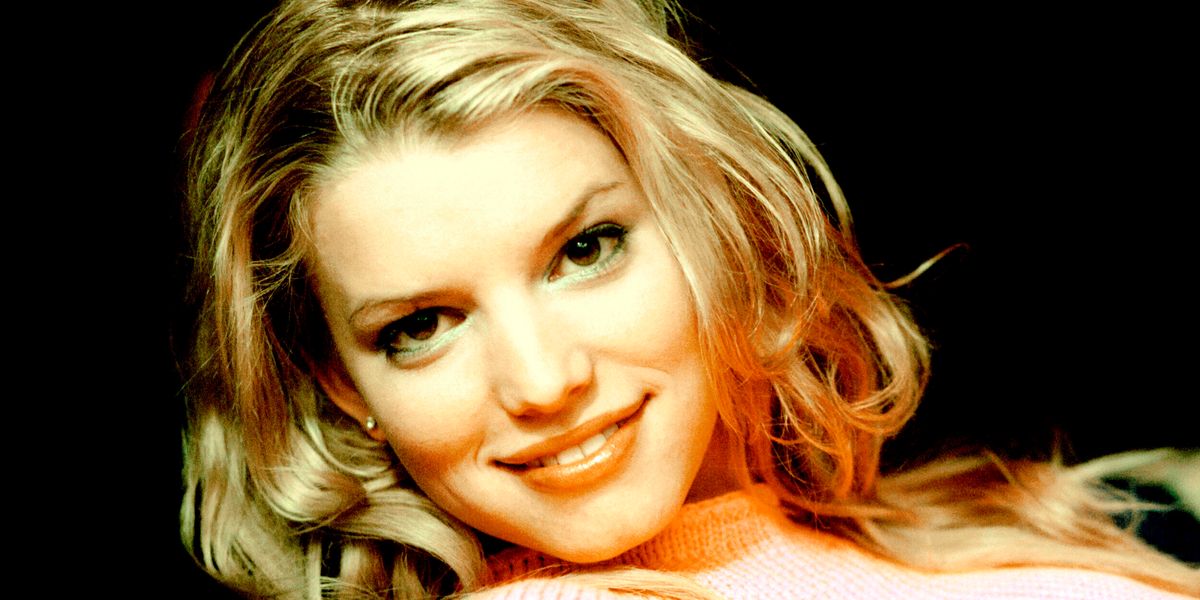 Jessica Simpson always played third wheel to the early '00s more hypersexualized peroxide blonds, Britney Spears and Christina Aguilera. It's due to the latter, however, that Simpson almost missed her chance at fame. Though Simpson's vocal training mostly happened on the altar, with Jesus as her vocal coach, she decided to go to open auditions in Dallas, Texas with her school's dance class for The All New Mickey Mouse Club.

In 1992, alongside 50,000 other hopefuls vying for manufactured pop careers, Simpson auditioned. The 12-year-old Texan sang "Amazing Grace" acapella, followed by a dance to "Ice Ice Baby." She made it through to the next round of auditions. Then the next.

The final auditions, the ones that would determine who would recharge the batteries of pop culture, were held in a studio in Orlando, Florida — home of Disney-MGM. Ryan Gosling flew down from Ontario. Justin Timberlake red-eyed from Tennessee. Simpson was one of the final six, and was told she was a shoo-in. Xtina originally auditioned when she was too young — age 10 — producers held on to her tape and gave her a call back years later. (Same with Britney).

Simpson was primed for her big moment, ready to slip a pair of mouse ears over her hair. Then she watched Christina Aguilera belt out her melismatic performance on a television set up in the green room. "She sounded like Mariah Carey," Simpson said to Vanity Fair in 2009. She was thrown for a loop. Instead of singing the Amy Grant song she had prepared, Simpson choked.

"I ended up drawing a blank, and obviously you can't do that on TV," she told Vanity Fair. "But I was coming from the church choir with a Polaroid. I didn't come with headshots. I didn't do Off Broadway. I wasn't on Star Search. I wasn't doing all the things these other kids were doing. I was a preacher's daughter with a Polaroid."

Her rejection letter sent her into a funk — but not for long. As one of God's children, seemingly preordained for a life in the spotlight, Simpson's big break came only weeks later. A guest speaker in the congregation at her church had heard her sing. He was starting up his own Christian record label and asked Simpson to sing for him. A rousing performance of Whitney Houston's "I Will Always Love You" landed her a record deal "there and then."

So really, Simpson had nothing to worry about having just missed the mark. Besides, other rejects of those auditions included Kirsten Dunst, Ben Affleck, Matt Damon, Ryan Phillippe, Brittany Murphy, Joey Fatone, Donald Faison and Nick Carter.