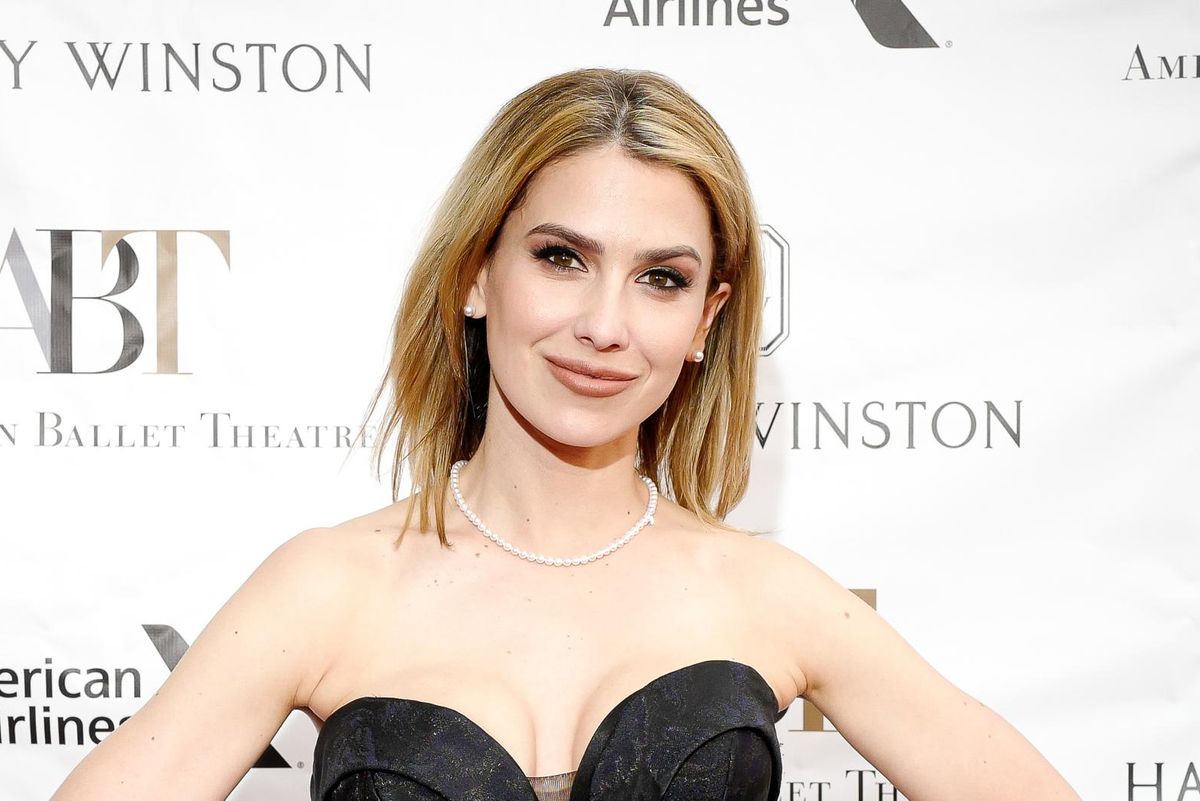 Theories have been going around on social media about celebrity fitness expert Hilaria Baldwin, and how she's allegedly faking a Spanish accent and pretending to be of Spanish heritage. On Sunday, she decided to respond to all these accusations against her with a video directly addressing the rumors.

It all began after Amy Schumer had posted one of her postpartum photos as part of a joke. The two moms have since made it clear that they've made up and aren't feuding. But after that exchange, Twitter users began to dig up videos from Baldwin's past, with one thread going viral as it compared how she spoke on various TV appearances over the years.

"I've seen chatter online questioning my identity and culture. This is something I take very seriously," the mom of five wrote in an Instagram post on Sunday. She explained that she was born in Boston, but grew up spending time with family between Massachusetts and Spain, as her parents and a sibling chose to live there while she settled down in America. "We celebrate both cultures in our home—Alec and I are raising our children bilingual, just as I was raised. This is very important to me. I understand that my story is a little different, but it is mine, and I'm very proud of it."

BuzzFeed reports that her official bio on her agency's website stated that she was born in Mallorca, Spain, and raised in Boston.

In terms of her accent, she said in the video, "I am that person that if I've been speaking a lot of Spanish, I tend to mix them, and if I'm speaking a lot of English, then I mix that." She continued, "I try to speak more clearly in each language ... but sometimes I mess it up, and it's not something that I'm playing at, so I want that to be very, very, very clear."

As for the controversy surrounding her name, she says that she uses Hilary while she's in the US, and Hilaria in Spain. She says that she's chosen to go with the latter since that's what her parents called her. "I think we can all be really clear that it's the same name, just a few letters difference," she said. "I think we shouldn't be so upset about it. Whatever you guys want to call me, I will respond to both."

She continued, "I want to take it seriously, but I also don't want it to be all of a sudden I'm apologizing for being who I am... At this point, I'm starting to feel like I'm getting attacked for being who I am and that no answer is the right answer."

Later, Baldwin posted on Instagram Stories saying that she's decided to log off of social media "for a long time."