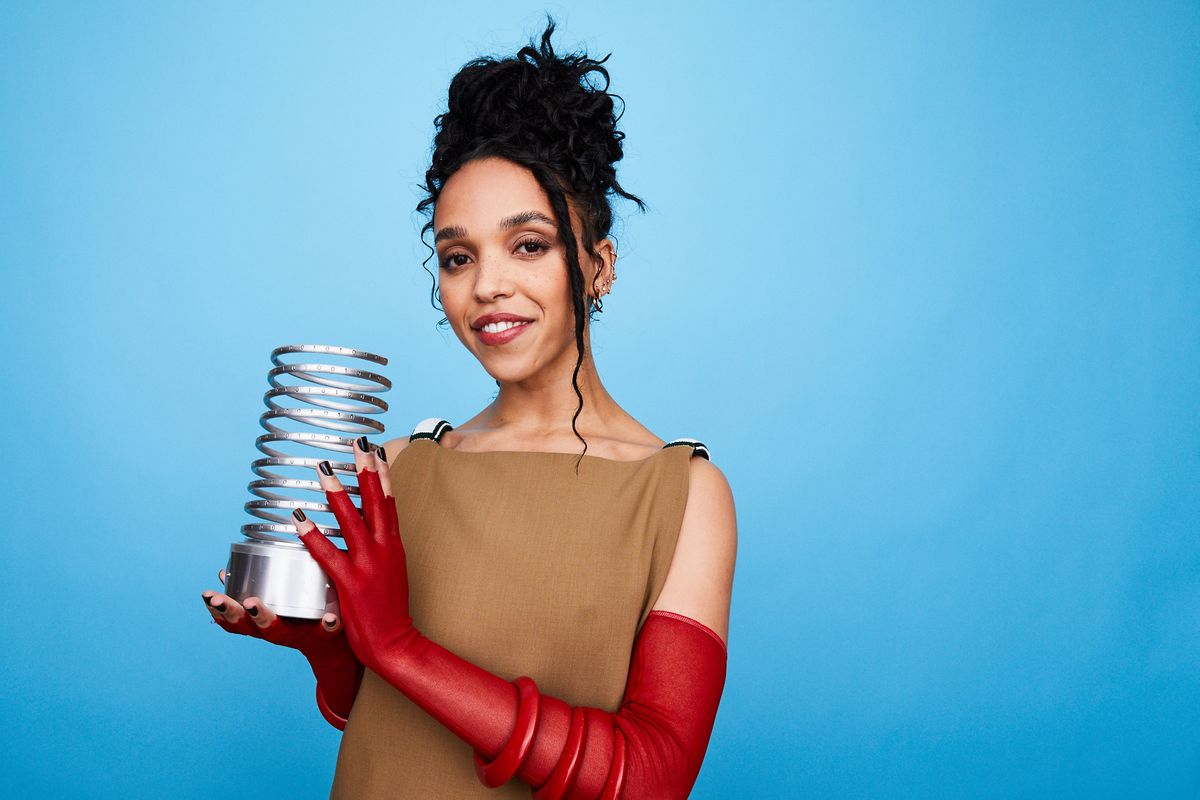 Here Are Your 2018 Webby Award Winners

It's 2018, and the internet is in full swing. Where would we be without the World Wide Web? Well, we certainly wouldn't have access to hilarious viral videos, conspiracy theories, makeup tutorials, or any other web thing that make us laugh. And, according to the rules of the internet, if it exists, there is content about it — and lots of Twitter posts. The Webby Awards pay tribute to the sites that take this whole internet thing to a new level; creating compelling work that makes us want to click their work over and over. Tonight, PAPER Magazine and the Webby Awards recognize those who use the internet in masterful ways. Check out the slideshow to meet the winners, and see they are beloved on the Information Superhighway.