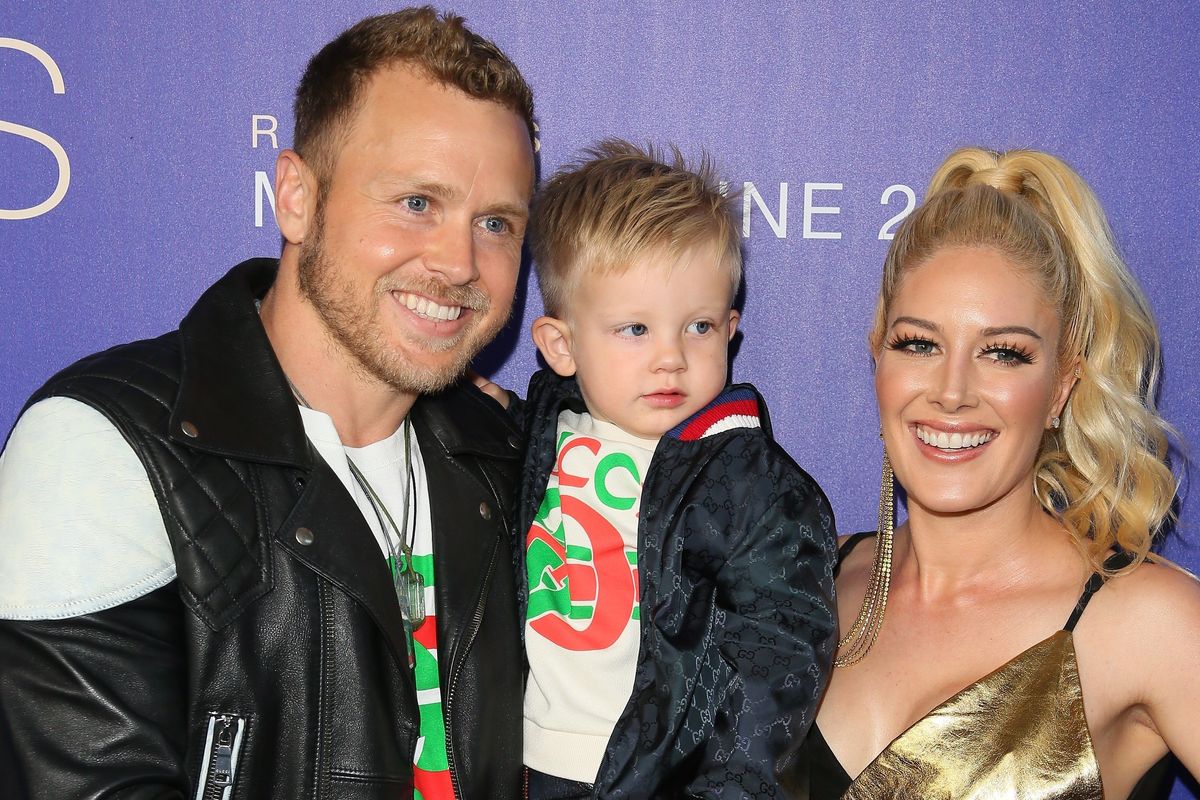 Heidi Montag Asked MTV When She Should Get Pregnant

Reality TV villains and notorious late aughts paparazzi targets Heidi Montag and Spencer Pratt know exactly where their paychecks come from: MTV execs. As such, they're making sure those The Hills: New Beginnings cameras capture every drama-filled life event, in order to keep ratings numbers high. (After all, is anyone really watching for the other cast members? What are you, an Audrina stan?)

By this I mean Heidi is literally planning her next pregnancy around filming the show's second season. Which is probably common practice in this heady Bravo era. Montag told Page Six she and Spencer consulted producers after realizing they were ready for a second child, and said producers were naturally thrilled.

Related | Transformation: Heidi Montag as Herself

"I asked MTV when would be the best time [to get pregnant] and they said, 'Right around January!' " she told reporter Elizabeth Wagmeister. "That's when I wanted it anyway, so it works out perfectly, because we're not filming." How convenient.

Montag and Pratt already have one adorable child no doubt thrilled to grow up in front of the cameras: one-year-old Gunner, who has his own 80k follower strong Instagram account. Their future spawn will probably be a TikTok star.