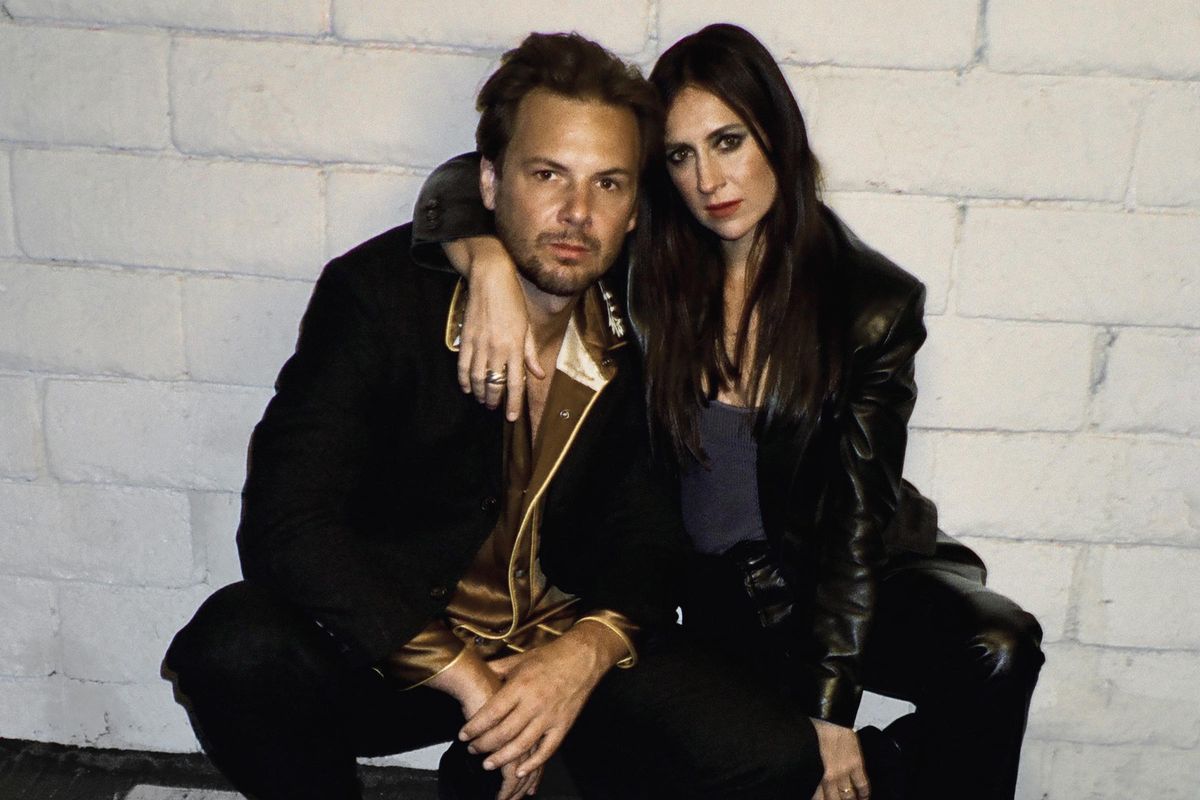 The Wild Story Behind HAERTS' New 'It's Too Late' Video

When HAERTS set out to film their newest music video for single "It's Too Late," the duo intended for it to be "a journey through the night, both physically and emotionally, and also capture some of that nighttime energy of LA." But what happened during production turned their creative treatment into a more emotional reality than planned.

"At some point during the shoot I was in a parking lot with a friend, when someone came running towards us with a gun," reveals Benny Gebert, one-half of HAERTS alongside Nini Fabi. "Luckily we were able to get away unharmed and we finished the video that night. It was definitely a huge shock. I guess we captured the night time in more ways than we set out to."

After taking a brief break, HAERTS returned to filming and managed to complete the visual, which premieres today on PAPER. It's directed and shot by visual artist Julian Klincewicz, who's previously worked with everyone from Beyoncé and Virgil Abloh to Kanye West. True to his style, "It's Too Late" is lo-fi and dreamy, as Fabi urgently walks through the streets and flirts with his lens.

This is the second taste of HAERTS' forthcoming album, Dream Nation, following another Klincewicz-directed video, "For the Sky," which features Grizzly Bear's Ed Droste. Out March 21, Dream Nation was written over a month and recorded with HAERTS' touring band during a week-long live session in New Orleans. The duo describes the project as an invitation "into the strange and fantastical nighttime world," capturing that moment just before the lights go on at a party.

Watch the PAPER premiere of "It's Too Late" and stream HAERTS' new single.