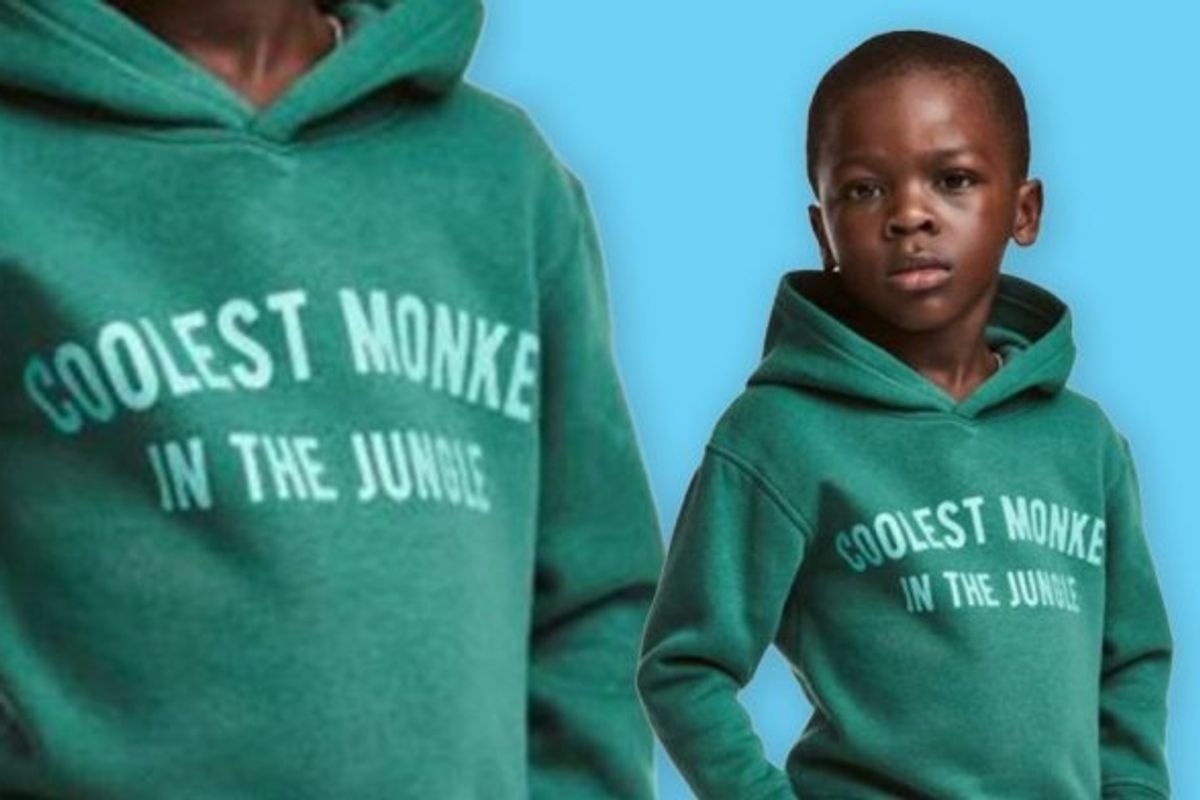 H&M Hoping to Do Better With New Diversity Chair Hire

In an attempt to amend a pretty awful misstep in the ongoing fight for fair and humanizing representations of diversity, H&M announced early today that it was appointed a new diversity chair. Yay.

This of course follows the release by the Swedish retailer of an unfortunate promotional image featuring a five-year-old black male model dressed in a hoodie with "the coolest monkey in the jungle" printed on it. The much-deserved backlash was a large public outcry, ranging from store-defacing protests at H&M stores in South Africa to The Weeknd dropping his endorsement deals with them. Diddy reportedly offered the child model a $1 million modeling contract. But Questlove nailed it when he wrote on Instagram about the company's ill-advised -- and frankly, plain racist-- stunt, saying, "All this tells me about H&M is that the seats in the boardroom lack something… wanna take a guess???"

H&M has since recalled the item from its inventory, issuing an apology and a promise to do better, and in hiring company veteran Annie Wu as their new global leader for diversity and inclusiveness, here's hoping they'll make good on that promise.

H&M on Instagram: “The recent incident was entirely unintentional, but it demonstrates so clearly how big our responsibility is as a global brand. We have…”

The retailer said on Facebook that it's "commitment to addressing diversity and inclusiveness is genuine, therefore we have appointed a global leader, in this area, to drive our work forward."

Going forward?! Sorry: How long has H&M been in business? We are on the side of those who believe it never should've happened -- representing diversity appropriately just means being part of the 21st century, and here is yet another case of capital-f Fashion being disappointingly slow to catch up.

Meanwhile the five-year-old model in question, Liam Mango, has since reportedly moved from Stockholm with his family, for security reasons, but that's another matter entirely. Or is it?