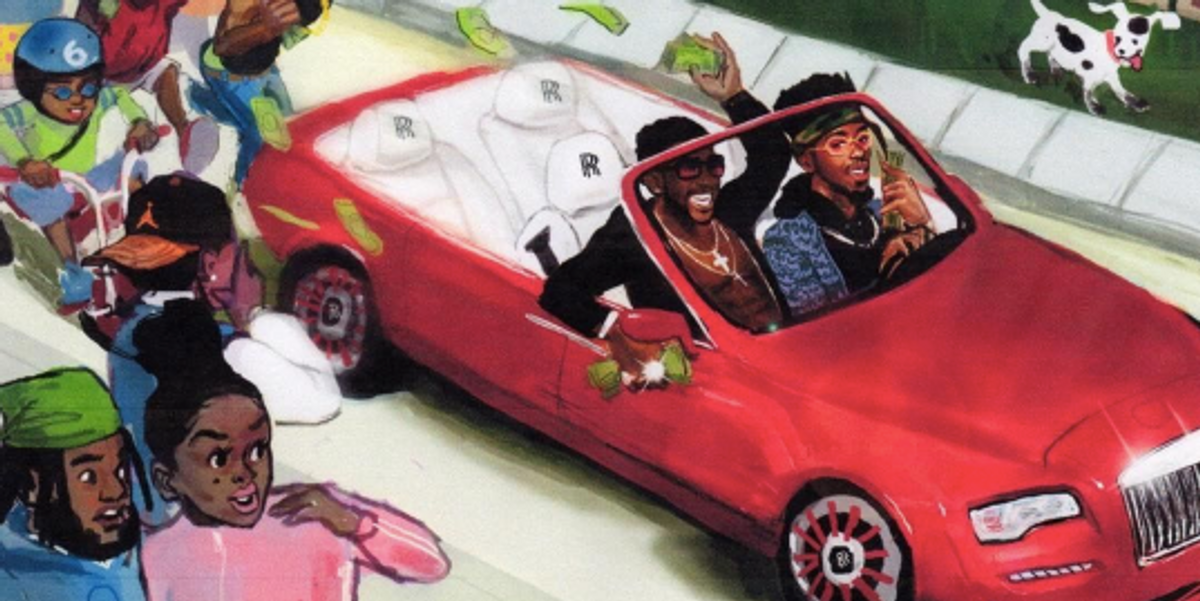 As promised, Gucci has released his project Droptopwop on the one year anniversary of his release from jail and it's a banger.

Earlier this week, Gucci released the video for "Hurt Feelings," in which Guwop and Metro hit Magic City strip club in Atlanta.

2 Chainz, Offset and Rick Ross all jump on tracks on the project. Stream Droptopwop on Apple Music.