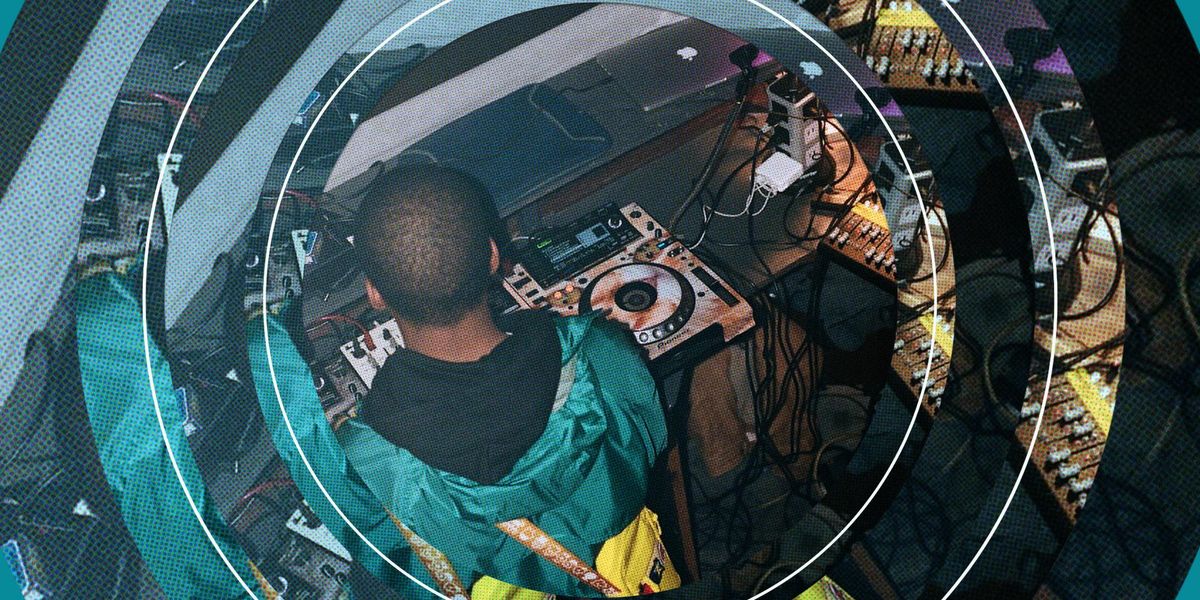 As anyone that follows GRRL knows, the Durham, North Carolina DJ and producer is perhaps one of the more prolific tastemakers to grace your social media feed. From takes on sneakers and the latest fashion drops to evaluating the aesthetics of vintage movie posters and video games from the Y2K renaissance all on top of enthusiastic music reviews that range from chart topping pop to the most obscure under club tracks, GRRL has an output that frankly rivals even the most robust arts and culture publications.

And just as you'd expect from an artist with a voracious appetite for content and sprawling digital moodboards full of references upon references, GRRL's music finds a way to synthesize this finely honed sense of taste into some of the sharpest and most viscerally engaging productions you'd ever come across on a dancefloor. GRRL's reputation as a curator and artist has not only earned them a monthly show on NTS but garnered support from the likes of Porter Robinson, A. G. Cook and more.

Last year saw the release of not one, but two sprawling albums from GRRL. Aptly titled Marathon and Odyssey, the two 25 track efforts covered a wide breadth of sounds: cerebral techno, frenetic acid, nostalgic prog house, euphoric trance house, breakbeat and more, all of which felt plucked straight out a warehouse rave scene in a '90s hacker movie. A devoted disciple of the dance music's grounding in percussion with origins in the mid-2010s Hard Drum scene, GRRL's gravitation towards the more hardcore purist edge of techno in recent years has seen them further hone their sound to an even finer point leaving us excited to see where they take it next.

For their PAPER Mix, GRRL has curated over an hour of sweaty relentless mutant techno fresh out of the irradiated remains of a post-apocalyptic Berghain. "For this mix I wanted to focus on some of my favorite recent tracks that combine strange, abstract and rhythmic sounds with really driving, functional, and propulsive drums," GRRL says. "I love that juxtaposition. Itʼs exactly the kind music I want to play in a set right now."

Listen to GRRL's PAPER Mix and check out the tracklist, below: