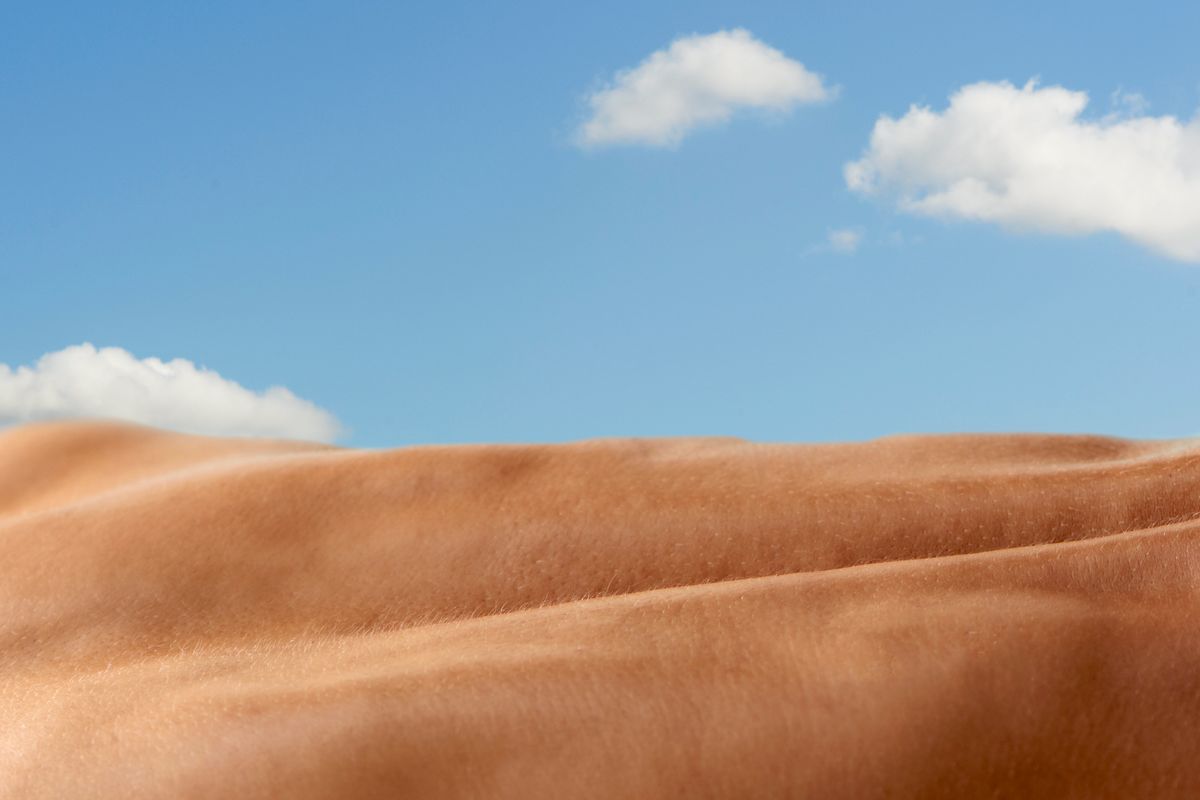 Teens Are Certainly Using Grindr, Just Not For Sex

In case you were wondering if teens really are cooler than you, they are. Or at the least, they're very lonely.

A new study has determined that 50 percent of sexually active teen boys (aged 14 to 17), aren't using hook-up apps for typical hook-ups. Instead, they're opening applications like Grindr to find friends. Dr. Kathryn Macapagal told the Chicago Tribune that instead of sex, teens are hoping to connect with potential mates on a deeper level, particularly when they're still in the closet.

"We found that teens in this study were super excited that somebody was paying attention with what was going on in their lives, and how these apps played a role in their sexual development and coming-out process," Macapagal said. "I was surprised we didn't know this information when we started the study, but a lot of folks don't do research on people under the age of 18, especially on LGBT teens under the age of 18, for a variety of reasons."

And while these teens may be more savvy when it comes to their sexual health, undergoing regular HIV testing and so forth, they're also pretty down to take risks engaging in more unprotected sex. "The sooner we understand the role these apps play in the lives of gay and bisexual teen guys, the sooner we will be able to tailor sex education and HIV prevention efforts for this population and help them live healthier lives," Dr. Macapagal said.

As for Grindr? Well, they want you to know they're not happy. In response to the story they released the following statement: "Grindr does not condone illegal or improper behavior and we are troubled that an underage person may have been using our app in violation of our terms of service. Grindr services are only available for adults. Grindr encourages anyone aware of any illegal or improper activity on the app to submit a report either within the app or via email."