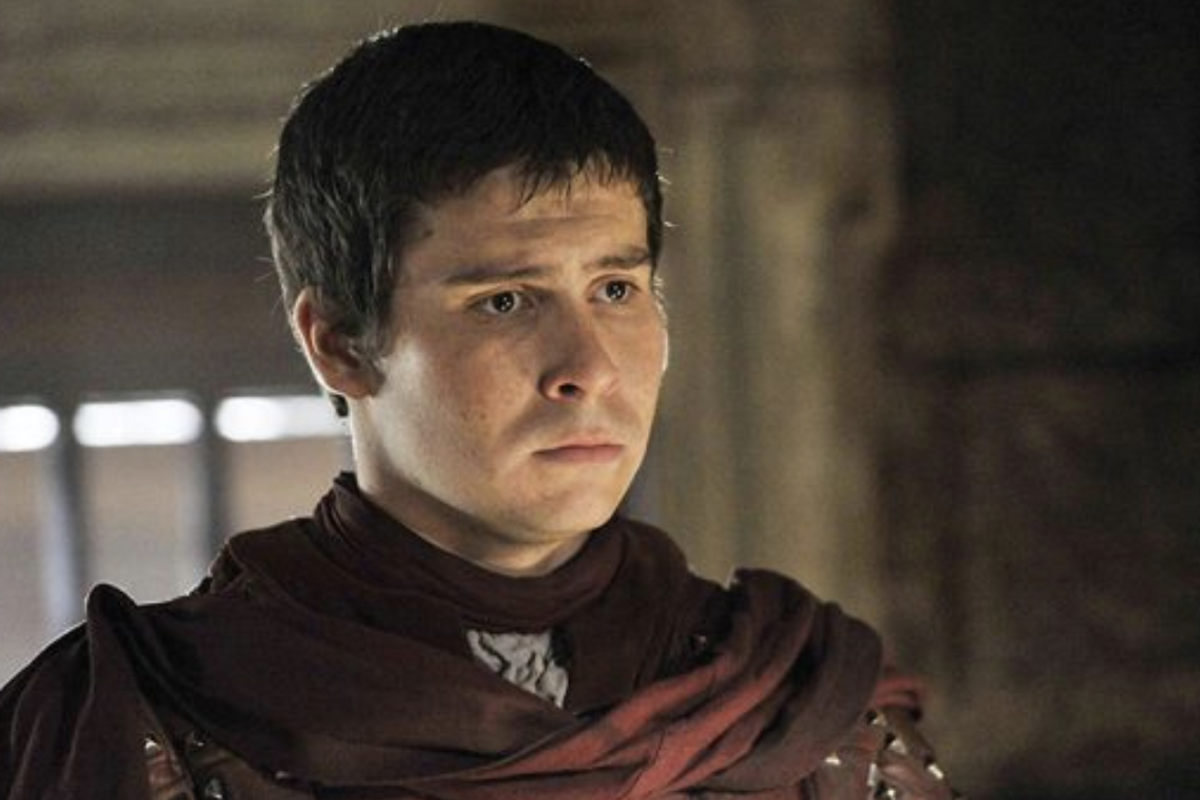 Any regular viewer of Game of Thrones is familiar with Podrick Payne's sexual prowess. Unfortunately though, the actor who plays him has apparently had some very serious, very unpleasant real-life run-ins with fans who are having trouble separating him from his character.

Speaking with Esquire, actor Daniel Portman shared that while he feels lucky to play Sex God Pod, he's not really sure where his fictional alter-ego gets his skills from. "If I fucking knew my life would be very different. I was 20 when that happened, so it was kind of like a kid in a candy shop," he told the publication. "When you tell a 20-year-old actor, who's sort of stumbled onto this big TV show, that all of a sudden you're meant to be Casanova, people all over the world wonder whether or not it's true. I would be lying if I said that that hadn't been fun."

However, his character's reputation has, sadly, led to Portman being groped numerous times.

"I've been grabbed by so many… like the amount of like older, older women who are very..." he said alongside a grabbing gesture, before adding that he has to tell people not to do that.

#BigPodEnergy: We got @GameofThrones fan favorite @danportman into some vacation wear (because Summer Is Coming) and he dished on his character's big song—and even bigger...well, just click the link in our bio. 📷 @tylerjoe

"It hasn't happened for a while. In this day and age you'd think that people would be able to separate reality from fiction," Portman shared. "I don't want to say it comes with the territory, but, you know, people are crazy about it. It's certainly not cool." Needless to say, Portman isn't Podrick — and even if he was, touching another person without their permission is several levels of deeply messed up. Yikes all around.

Read what else Portman has to say about playing Podrick here.