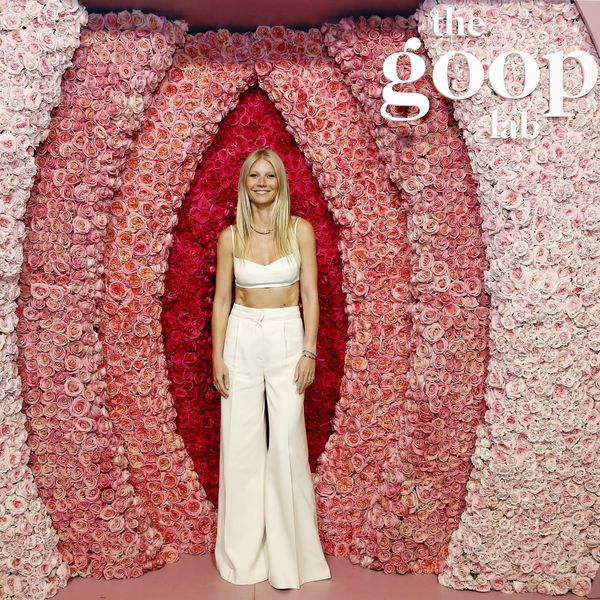 Gwyneth Paltrow's lifestyle company, Goop, has responded to a lawsuit from a man who claims that one of its candles exploded after burning, calling it "frivolous" and claiming that its products are very safe.

A Texas resident named Colby Watson filed a lawsuit — seeking triple compensation and punitive damages — claiming that one of the candles exploded after lighting it for "an estimated three hours or less." Watson bought the candle in January, lit it in February, and watched it become "engulfed in high flames."

Speaking to Page Six Style, a rep for Goop dismissed the suit's claim: "We're confident this claim is frivolous and an attempt to secure an outsized payout from a press-heavy product," they said. "We stand behind the brands we carry and the safety of the products we sell. Here, Heretic – the brand that supplies the candle — has substantiated the product's performance and safety through industry standard testing."

The Goop vagina-scented candle has become extremely popular and is sold out on the brand's website. Speaking with Glamour last year, Paltrow revealed that the candle started out as a "funny joke." "So Douglas Little, who is the owner of Heretic Perfume, we're very close friends and we've worked together a lot," she said. "He does all of our fragrances for us and one day were were smelling different fragrances and I was joking around and I smiled something and I said (this candle name)" as a joke. But then I was like, 'Wouldn't that be cool if somebody actually had the guts to do that?'"

"What a punk rock feminist statement to have that on your table," she continued. "And then he made it. I thought he just made me one, as a joke, but then the next thing I knew, it was on my website."