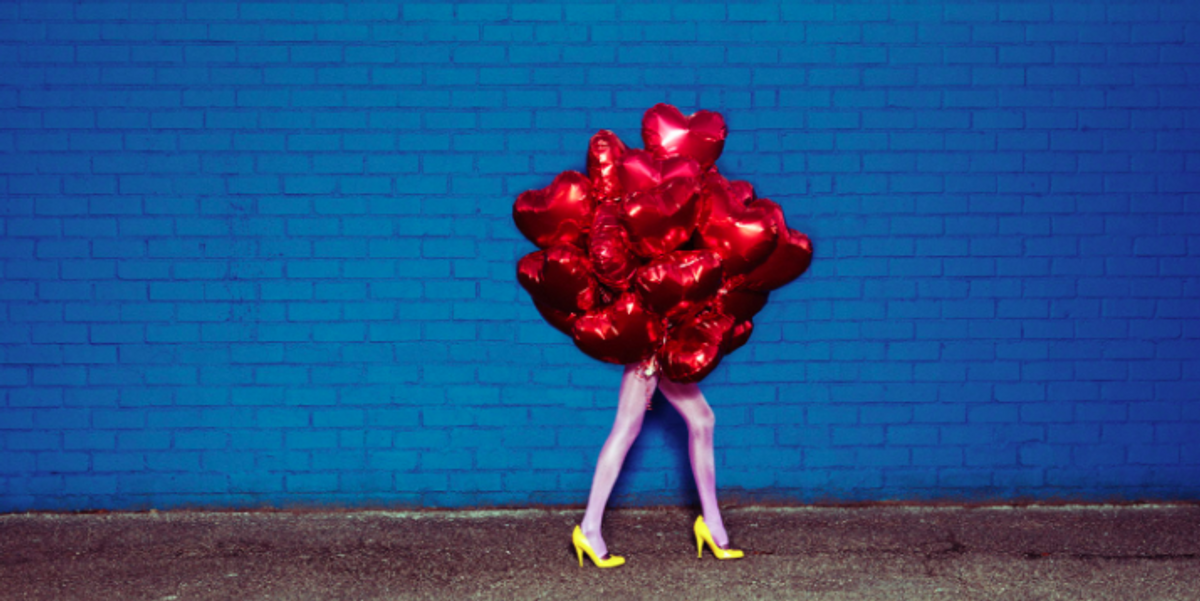 Meet the Woman Photographing the 2018 Golden Globes on Instagram

As the entertainment industry reckons with the flood of sexual assault and harassment claims pouring out of Hollywood, this year's Golden Globes represent more than a typical awards show. It's the first time the Hollywood elite will gather together since several of its most prominent and powerful men were publicly revealed to be sexual predators at worst, and bystanders at best, and the world will be watching not only to see who will win, Seth Meyers' probably-corny jokes and who will or won't wear black, but also to see what kind of statement the industry will make about this moment.

In the midst of that heady, murky brew stands photographer Ramona Rosales, chosen to capture the Globes' winners, losers, presenters and attendees backstage at the Instagram Official Portrait Studio, which will be posted exclusively to @GoldenGlobes. Having shot outspoken women including Cardi B, Sarah Silverman and Halsey, Rosales is no stranger to capturing the feminine and the strong. We spoke with Rosales about her work, who she's excited to see, and why this awards show will be different from all the rest.

How would you describe your past work?

My work has been described as colorful and playful, which comes from a place of happier sub-reality, even more so in the time we currently live in. The majority of projects are portrait-based but also fine art gallery projects that play with still life and color fetish. These two worlds are very different, but I approach with both adding humor and vivid hues to majority of my work.

Most of my portraits are a range of actors and musicians, which gives me flexibility and allows the opportunity to have fun with concepts and in-camera effects. Recent favorites include Chance the Rapper, Priyanka Chopra, Halsey and SZA.

What's your plan for the big night tonight?

Along with the still photography, I'm directing video that will be transformed into moving portraits. These short clips will be shot in slow motion and the subjects will remain still, gazing into the lens. The camera, lights and atmosphere will have small changes that breaks what appears as a still image into a moving image.

We are experimenting with various lights and using in-camera effects to exaggerate the environment around the subject as well directing the subject in a non traditional way that captures true moments.

What will the immersive studio experience feel like backstage?

It will be extremely cozy, glamorous, controlled chaos. With so many components and the pure excitement from the winners, it will be surreal and insane.

Who are you most excited to shoot? Most nervous to shoot?

There are so many amazing talents that I'm excited to see. I'm rooting for Greta Gerwig for Lady Bird (Best Screenplay and Best Motion Picture).

What's so important about this year's Globes?

Any opportunity to help widen the path for equality on the screen and behind the scenes is welcomed. Women have come a long away and still have a long journey ahead to gender neutrality in entertainment, but my hope is the #MeToo movement makes all voices heard. Inclusion and change are what I believe will be the common thread for the activists and supporters in the crowd, and I hope to translate that through the images.