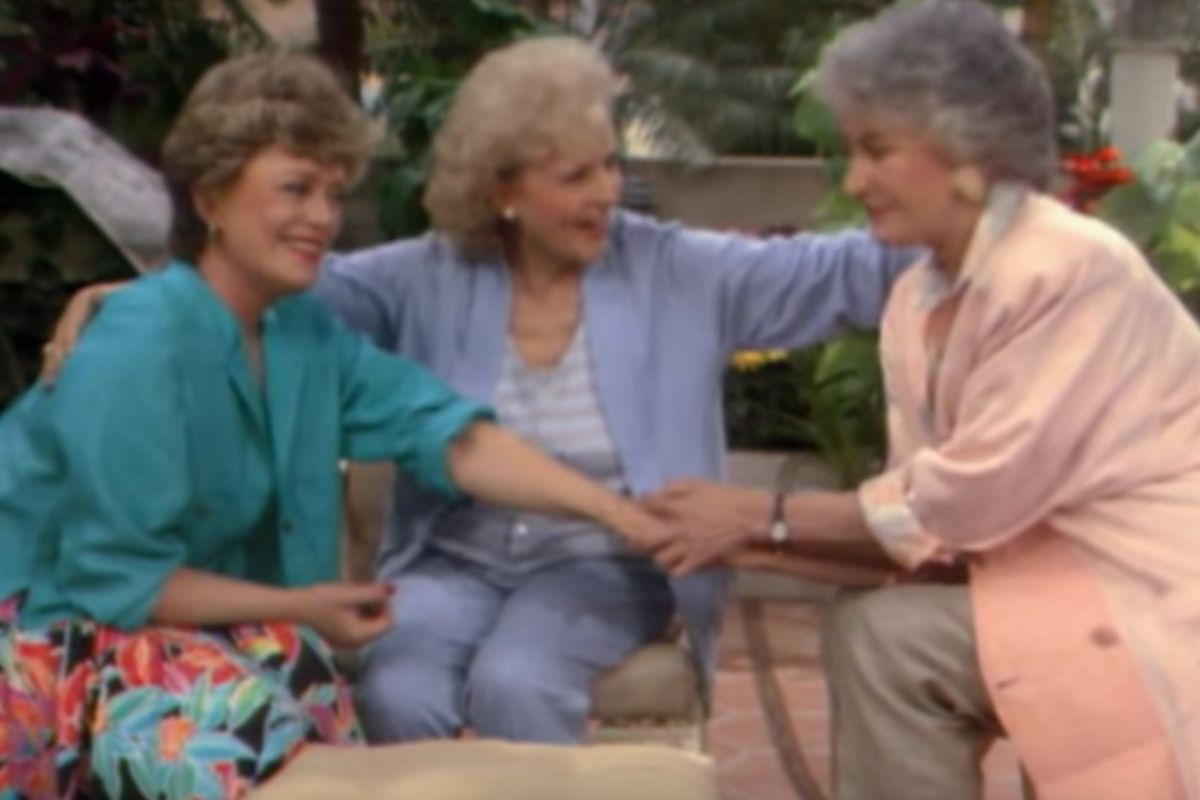 "Golden Girls" Is Landing on Hulu in February

Mark your calendars, every single episode of "Golden Girls" will be available February 13 on Hulu. The online streaming service made the announcement today on their platform and YouTube.

"This marks the first time that the complete library of one of the most popular sitcoms will be available to stream all in one place — on Hulu," Hulu Senior Vice-President and Head of Content Craig Erwich said at the Television Critics Association's winter press tour.

According to the Hollywood Reporter, February 13th was specially chosen for the release because it's Galentine's Day.

Thank you for being a friend, Hulu.