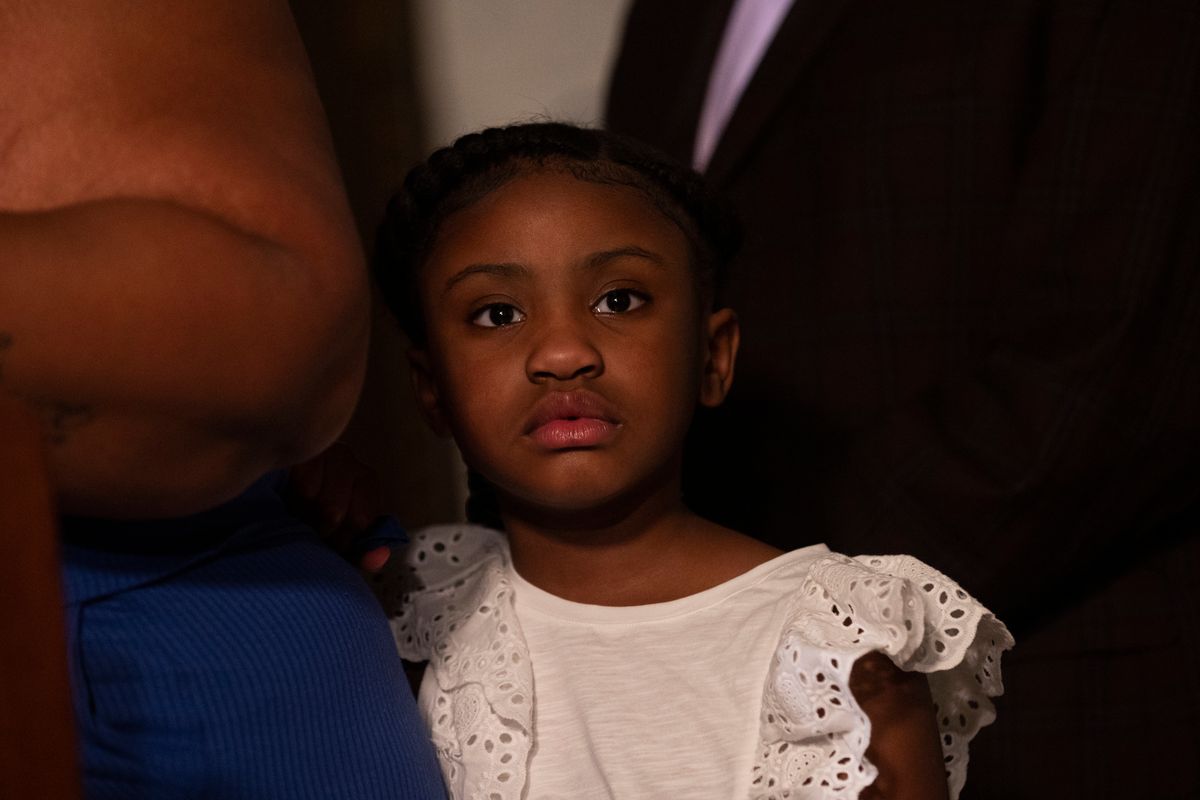 On Tuesday, the school — which is in George's hometown of Houston, Texas — announced that they would like to extend the scholarship offer to 6-year-old Gianna in honor of her father, whose murder at the hands of the Minneapolis police has been met with nationwide protests, as well as continued discussions about American racial inequity and police brutality.

Related | How You Can Demand Justice For George Floyd

"The Board of Regents of Texas Southern University (TSU) honors the memory of George Floyd on the day that he is laid to eternal rest," the university wrote in a statement posted to their Facebook page.

"Mr. Floyd was a lifelong citizen of the Third Ward and a revered graduate of Jack Yates High School. The Board, in conjunction with the TSU Foundation Board, has approved a fund to provide a full scholarship for Floyd's beloved daughter, Gianna," they continued. "TSU's executive and academic staff will prepare a place for Miss Floyd if she wishes to attend the University."

This scholarship offer comes nearly a week after Kanye West reportedly created a college fund for Gianna, in addition to donating $2 million to the families of George, Ahmaud Arbery and Breonna Taylor.