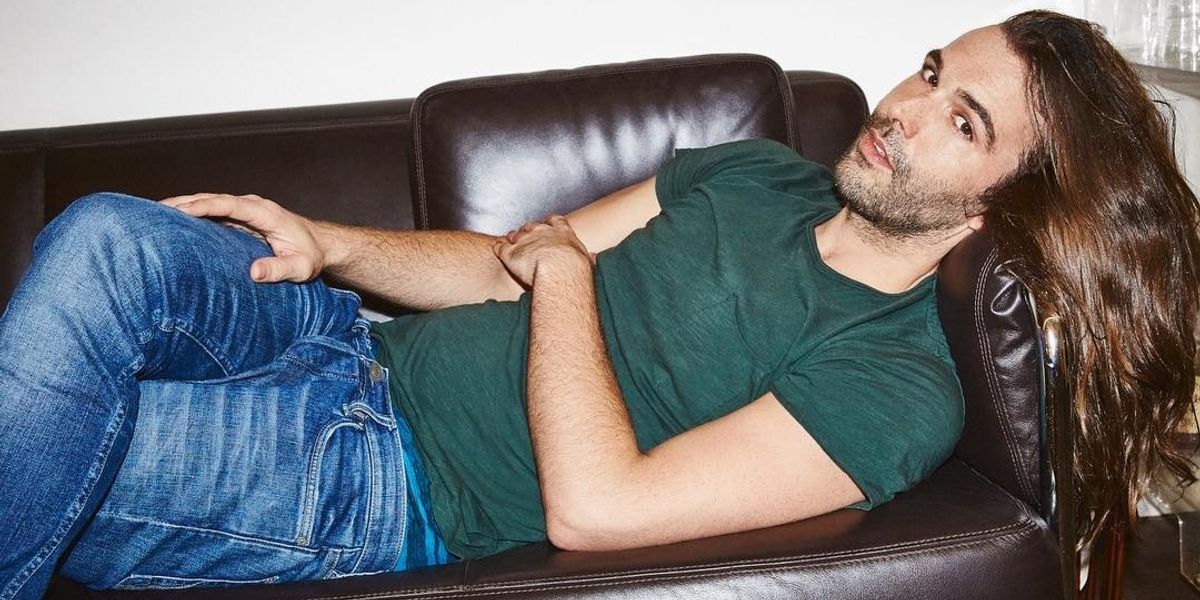 If You Love 'GoT' and JVN, You'll Love 'Gay of Thrones'

Game of Thrones isn't returning until 2019, and there's no word on a second season for Queer Eye just yet. But if you love both shows and you're looking to kill some time, you should watch the hilarious, and extremely entertaining recaps by the queen of the Iron Throne herself, Jonathan Van Ness.

Before becoming part of the Fab Five, Van Ness starred in Funny or Die's five-season original web series, Gay of Thrones. From seasons 3-7 of GoT, our favorite grooming expert sits a "customer" — sometimes a big guest stars like Trixie Mattel and Alfie Allen — down in a salon chair and goes through highlights of every episode of the HBO series as he does their hair. What makes the show so entertaining is, of course, that fabulous JVN attitude.

But while Gay of Thrones mocks, pokes fun at the characters, and plays with popular culture references, it gives a pretty good recap and pulls all the important stops in the GoT episodes. And it's a light-hearted, hysterical, much more fun way to approach catch-ups than those "previously, on Game of Thrones" preludes, or reading off of Wikipedia.