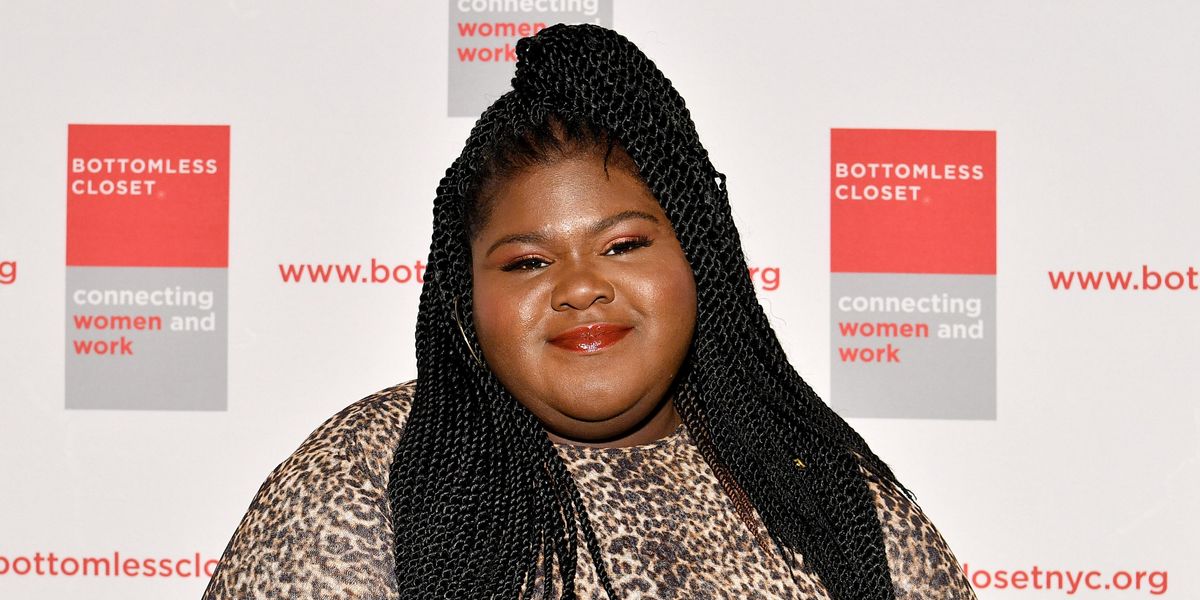 Gabourey Sidibe now taking a turn behind the camera.

On Thursday, Variety reported that the Oscar-nominated actress is making her feature directorial debut with Pale Horse, a psychological thriller written by Asabi Lee and Paul Hart-Wilde, based on Chris Courtney Martin's story.

According to the film's description, Pale Horse revolves around Naia, a highly regarded, but reclusive Black YA novelist living with MS in the Pacific Northwest. That said, Naia soon finds herself sheltering her long-missing brother and another man after they escaped captivity and subsequently gets wrapped up in a "diabolical mystery."

Related | Let Gabourey Sidibe Jolt You Out of Voting Apathy

"This project is a true stand-out and the character of 'Naia' is a Bad Ass!," Sidibe said in a statement, before praising producers Effie T. Brown and Wellington Love — who respectively worked on Dear White People and The United States vs. Billie Holiday.

"Effie and Wellington are powerhouse visionaries," she said. "I'm so excited to be able to work with them to create this gripping thriller with complex characters."

Pale Horse is notably being co-financed and developed by production company Gamechanger Films, which works on projects centering women, BIPOC, LGBTQ+, and people with disabilities — something that Brown explained are stories that are "long overdue in the entertainment industry."

"We want people of all communities to feel included in and empowered by this process," Brown added. "I have known Gabourey for some time and am always impressed with her skills as a storyteller, both as an actor or author. She will be an incredible force behind Pale Horse."

Pale Horse is set to begin filming this fall.